Hercules Gets a Trailer 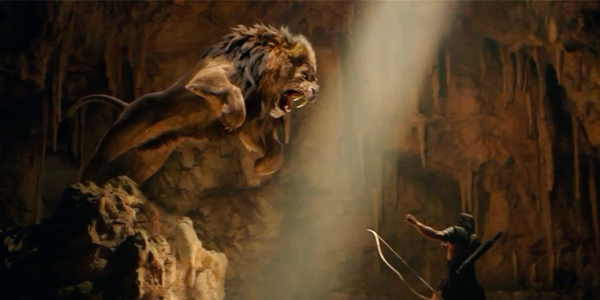 Hercules gets a new look with the Dwayne “The Rock” Johnson taking on the role of the mythic hero in 2014.

The new trailer shows off many of the creatures from the myth of Hercules, with the hero attempting  to take them all down. All the big creatures are making an appearance from the Hydra, to the Nemean Lion, and even Cerberus make an appearance in the film. Most of the action in the first trailer takes place in the mortal world, so it is unknown how much, if any, will take place on Mount Olympus with the Gods.

Check out the trailer, then head to the comments to tell us what you think of the Johnson as the half mortal half god Greek hero.