Heroes is Returning To NBC!?!? 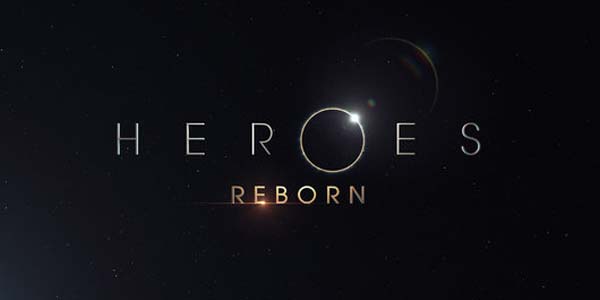 This weekend NBC announced they would be bring back Heroes for a miniseries, but no real details have come out about Heroes Reborn. So why are they bring it back? And does anyone really still care?

I remember when Heroes started, it was a fresh take on the super hero genre, mixing the the X-men with a little bit of the Justice League and a hint of Squadron Supreme. Season one had me on the edge of my seat every week, dying to see what happened next. It was filling a void that was not yet filled by new string of movies. Then season one ended and season two took a turn for the worse. Sylar was becoming soft, Peter was just constantly wimping out, the back stories were getting too complex, and it all just collapsed in on itself. With each new season it just got worse, characters started to become unnecessary and the plot started to get so muddled it seemed like there was no real plan for the show. After sticking with the show for four seasons, hoping they would pull things together, I was happy to get off the Heroes train. A lot of fans wanted it to keep going, but like Smallville I had enough of build up with no real pay off.

So now this Heroes Reborn series is announced and I’m not sure how I feel about it. On the one hand it is a sci-fi super hero show, but with the same people working on the scripts and direction can it really be any good? Or will they just do the same build up and let down to fans once again. The actors who made the show are probably not going to return, so why call it Heroes?  So this will be something new, but is it too late to revive the show, or will this lead to other shows that need early coming back to finish things off on NBC…..like Chuck. There are a lot of questions left up in the air after the announcement so are you willing to invest in the new mini series, or have they burnt too many bridges with the fans?