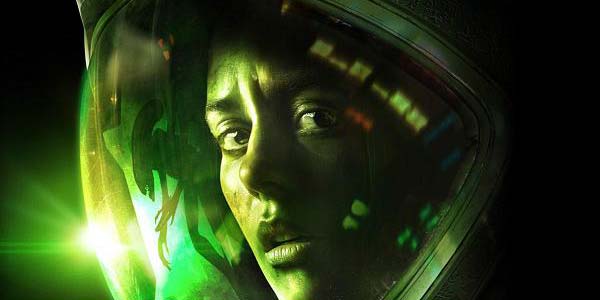 Here’s the latest look at NECA’s figure based on the hero of Alien: Isolation.

Based on their last few #FacehuggerFriday teasers tweets, it’s obvious NECA is moving full steam with their Alien: Isolation figures.  We saw the early sculpt of the new parts added to Big Chap, which will be released as the Isolation Xenomorph… then we saw a glimpse of the space suit worn by the video game’s protagonist, Amanda Ripley… and now NECA has debuted a full turnaround of an Amanda headsculpt, which appears to be designed for a jumpsuit body.

This means– just like her mom– we will likely see two versions of Amanda released, in her space suit and jumpsuit.  But will they all get released at the same time?  It would stand to reason, yes… NECA is clearly working on all three figures right now, and each of the Isolation toys will borrow heavily from previously released tools, which should ensure NECA can crank these out by year’s end, as is their goal.

Isolation is critically acclaimed as, for all intents and purposes, the best Alien video game, and it’s been embraced by a healthy cross section of Aliens fans as part of the “good” canon.  But I’m curious if, even with all that in its corner, an entirely Isolation themed wave would be too big a risk for NECA?

I say they should go for it– a new Xeno is always welcome in this series, and Amanda is a great character in her own right, a survivor with echoes back to the Ellen we know and love from the films, while never feeling like a carbon copy (leave that shit for Alien: Resurrection).  And including another strong female presence in a mass retail action figure line is always a good thing.

The risk is the movie-only type collectors, those who eschew the divergences NECA takes to expand their brands.  If this were Predator, we know the formula works, and even the worst case scenario, a single under-selling wave, won’t kill the whole line.  I’d like to think NECA’s Aliens collection is strong enough to take the same sort of risk… but I guess we’ll know when we know?

What I DO know is this– I am down for all the Isolation toys they want to throw our way. 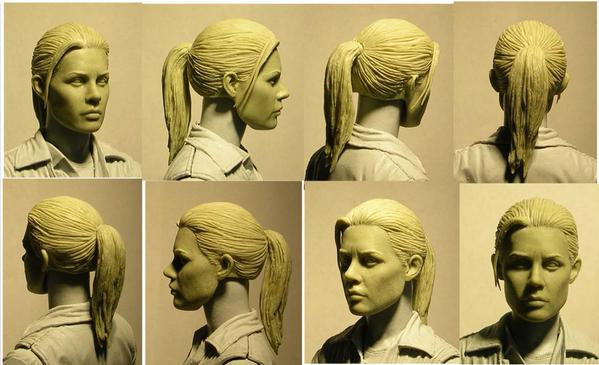