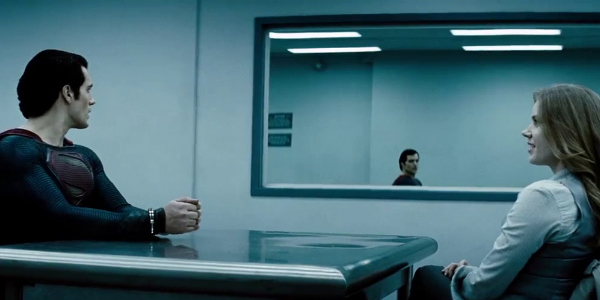 The latest installment of the DC line of movies, Man of Steel left many fans wanting more. Some eagle eyed fans noticed some fun easter eggs in the film and now that many of your have seen the film lets take a look at some of the fun things the film makers hidden in plain sight.

Many who saw the film were disappointed when the credits were done scrolling on the screen they were not treated to an extra ending setting up the future of the DC Universe in film like Iron Man, but there were quite a few nods to the DCU that fans had fun looking for during the Man of Steel.

I’m sure I missed others and something could just be a coincidence, but what did you find?