The Hobbit: Battle of the Five Armies Gets a New Poster 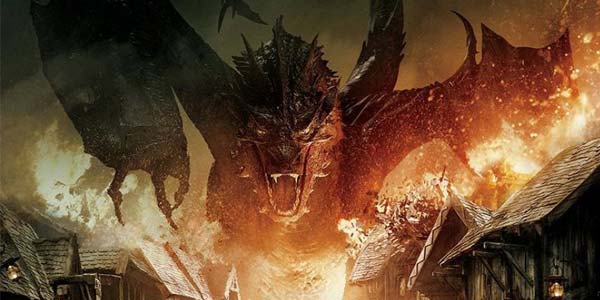 The Battle of the Five Armies makes its Comic Con debut.

Comic Con is here, and there has already been a flood of new posters and reveals coming out, including the image below from Peter Jackson’s third and final Hobbit movie.  True to its new action-packed subtitle, the image features Smaug the dragon descending down toward Bard the Bowman.  Untrue to its actual title, the poster actually doesn’t feature our titular Hobbit, Bilbo.  Considering how much Bilbo has been sidelined in this series, I guess that shouldn’t be a huge surprise.

I was just talking with Jason about this movie today; we agreed the main reason we’re in for the third is basically because we saw the other two already.  It’s not all that cynical, though… I enjoyed something out of each movie– Smaug was great in the last one and Martin Freeman’s Bilbo was fantastic in the first– so I’m sure I’ll find something to love in this new movie, too. 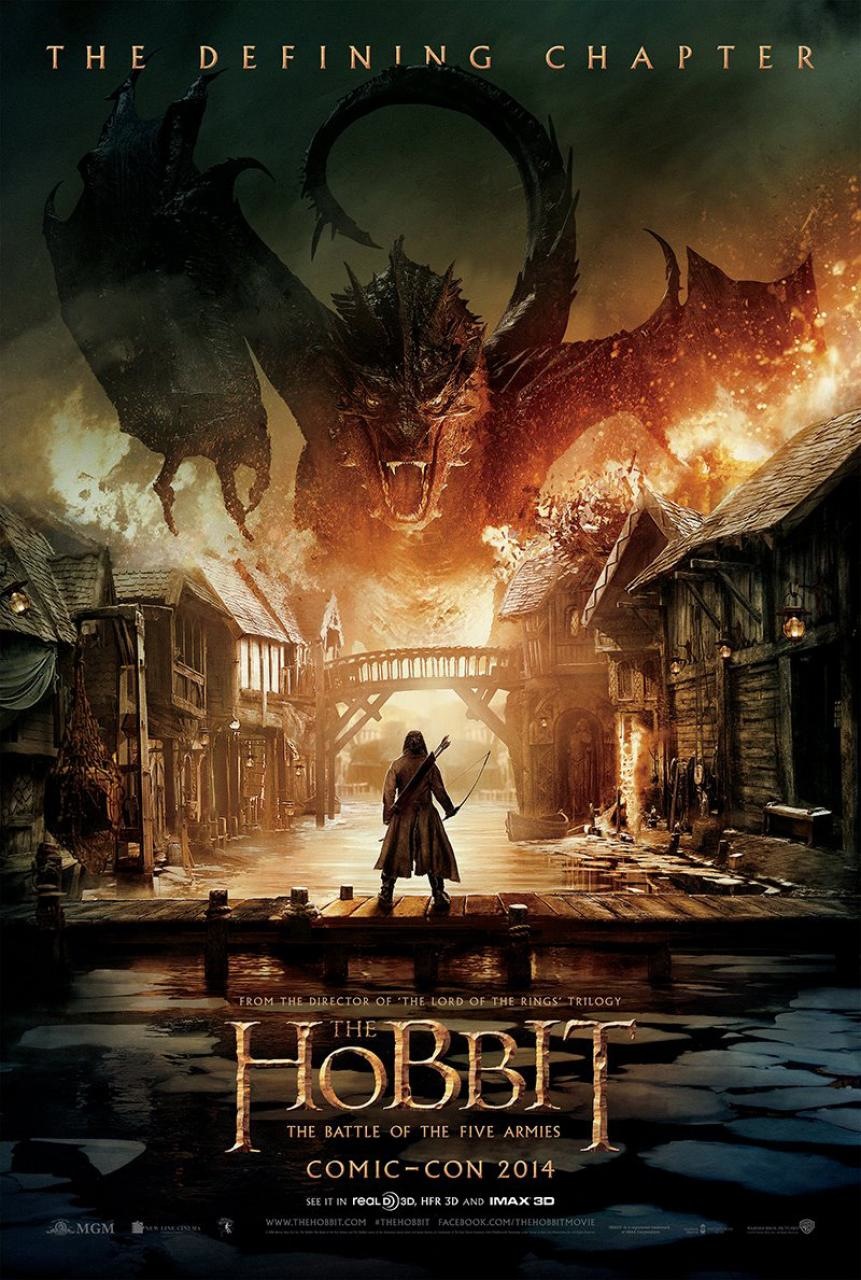