Has The Hobbit’s Smaug Been Revealed? 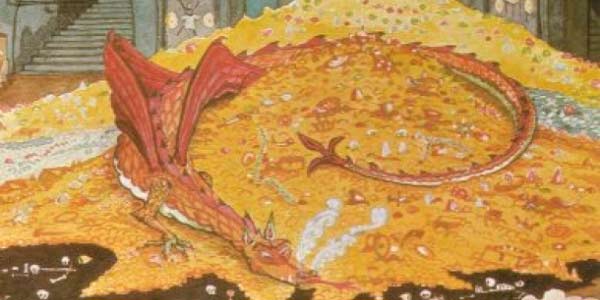 A statue of a dragon appeared suddenly at a theater in New Zealand… could it be Smaug?

A movie theater in Wellington, known for displaying statues based on Peter Jackson’s film characters, recently and without fanfare put out an unnamed dragon statue, leading Hobbit fans everywhere to speculate– is this the on-screen Smaug?

The One Ring, who broke the story, seem skeptical… especially since as they point out this dragon’s beak doesn’t seem to synch up to the brief glimpse we got of Smaug’s nostrils in An Unexpected Journey. 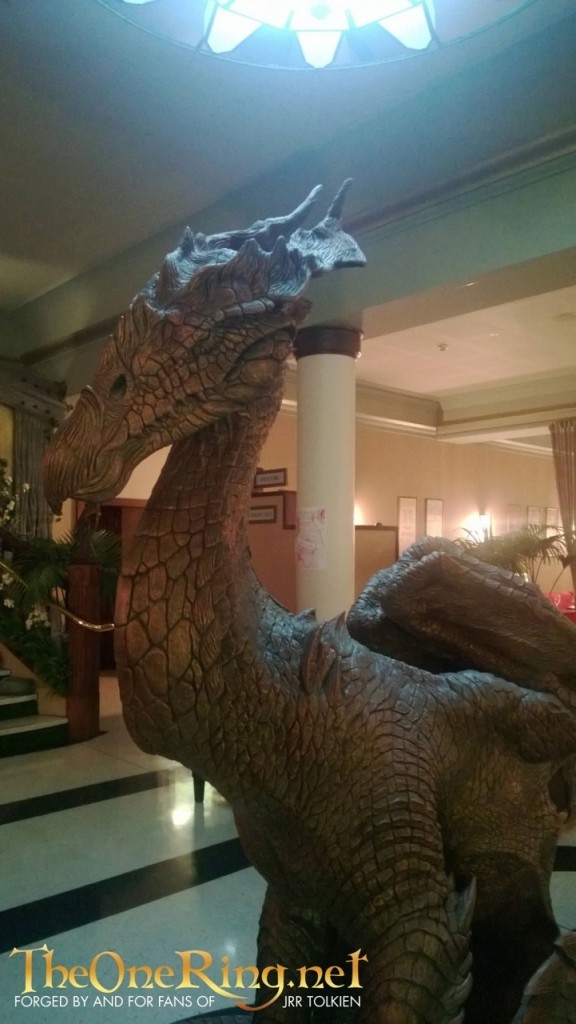 I really dig this look and think it would make for a cool looking cinematic Smaug, but I really don’t know what to think– it’s not surprising, considering I’m still very confused as to why the dragon is being kept such a tightly guarded secret.  Between this seemingly counter intuitive hiding of Smaug and the terribly kept secret that he’s playing Khan in Star Trek, it seems like and odd coincidence that Benedict Cumberbatch would be playing both villains forced into a pointless mystery box.

We should hopefully know for sure if this dragon is legit by November, if not sooner.

Source: The One Ring