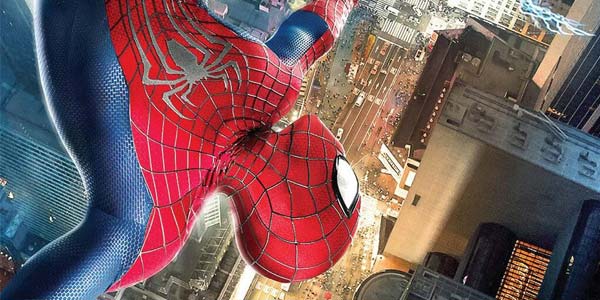 After a rough ride at the box office Andrew Garfield talks about what happened to derail the superhero sequel.

Most of the comments on the last Spider-man film were negative, citing a crowded film that felt more like the Schumacher Batman than Spider-man. There was also some confusion based on what was said about the film at SDCC in 2013, and final film fans were shown in theaters.

Now after the DVD has been released Andrew Garfield has come out and let fans know they messed up. He goes into detail about scenes that were cut, and how taking out parts of the film impacted the overall feeling of the story. Garfield and Stone were perfect as Gwen and Peter, but the action and villains suffered as a result of the over cutting of the film. It is clear that Marvel and Disney have been able to produce and execute a superhero film, and those trying outside that circle are lacking. Hopefully as the films start to produce less, the rights will revert back, before the current Marvel film universe if over.

Check out the article and come back and let us know what you think about the film.