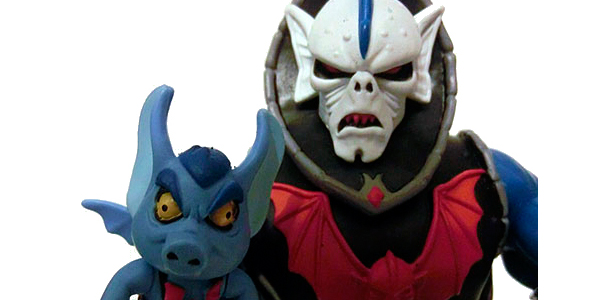 Mattel confirms Filmation Hordak will be one of their 2014 San Diego Comic Con exclusives.

UPDATED:  It’s true– Mattel revealed today that a Filmation deco Hordak will be one of their 2014 Comic Con exclusives.  Matty Collector made the announcement today, along with a re-reveal (?) of the previously announced DC Universe Doomsday in containment suit figure.

As for Hordak, he will include his Imp sidekick figure and be packaged on a blister card.  Hordak figures sold at the convention only will also include a polybagged bonus– the Imp as a Treasure Chest– which will not be made available to non-attendees.

Hordak, Doomsday and Mattel’s other SDCC exclusives will go up for pre-sale on June 24th at MattyCollector.com for pick up in San Diego, and on August 5th for the general public.

Images started to pop up on the internet today of a Filmation Hordak figure. The figure reuses a lot of part from the previous version, with some minor changes and a new deco. Fans are critical of the reuse of the head sculpt, because as a SDCC exclusive there is sure to be a price hike, and this is mostly just a repaint. So what do you think will you get the figure or have you been burned too many times 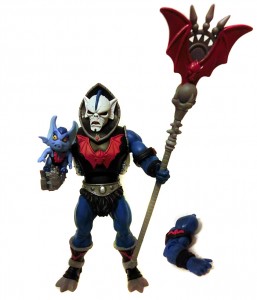 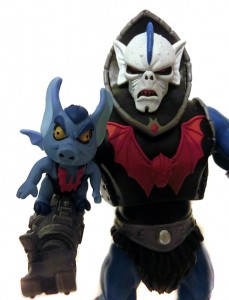 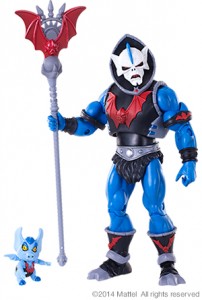 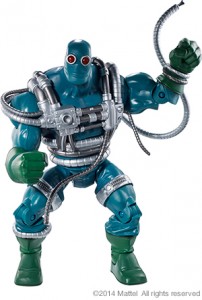 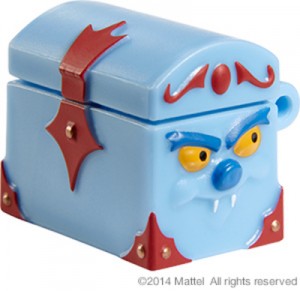 Oh and for comparison here is a design created by artist Emiliano Santalucia from 2012 with a much better design for the figure. 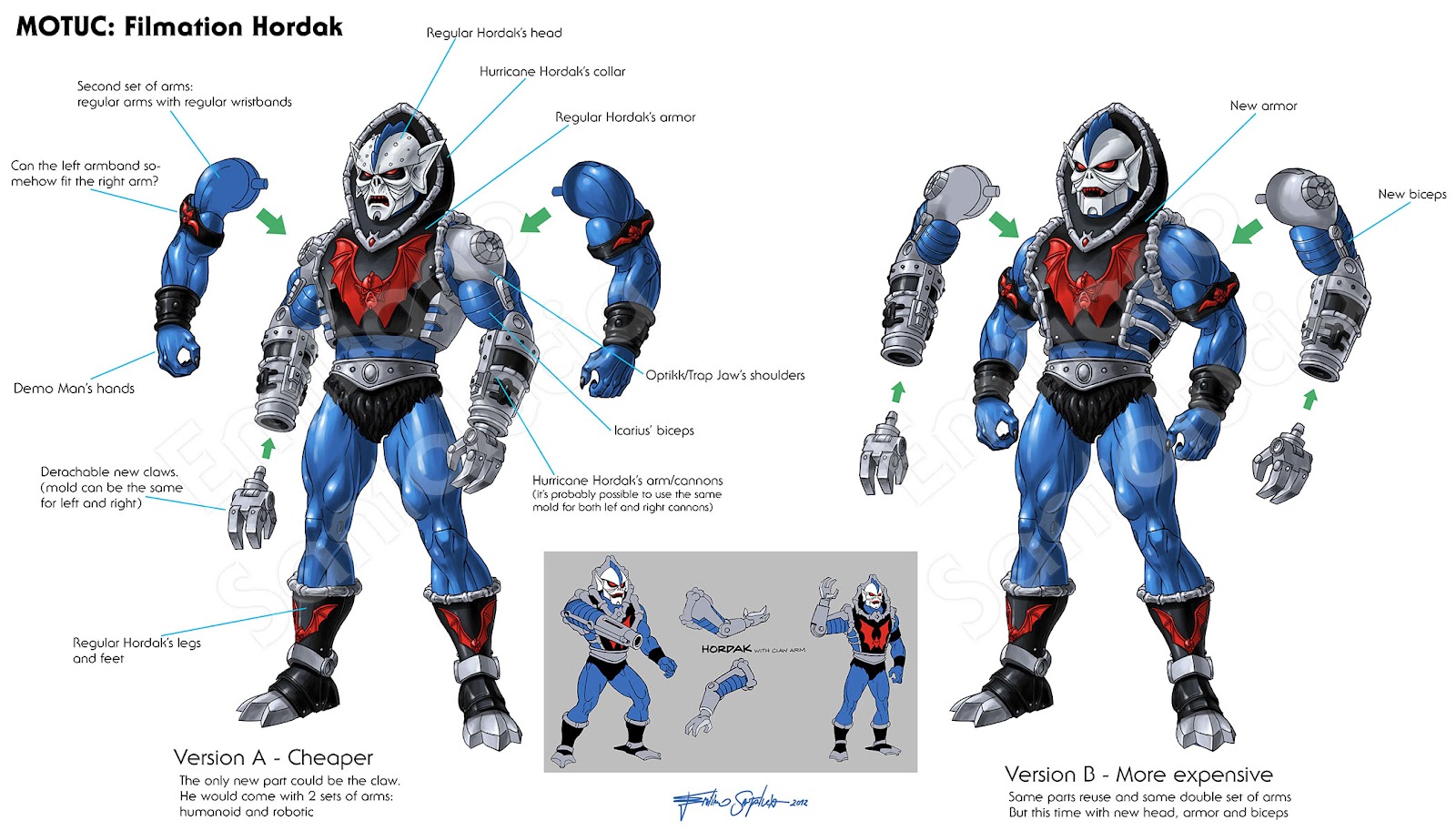