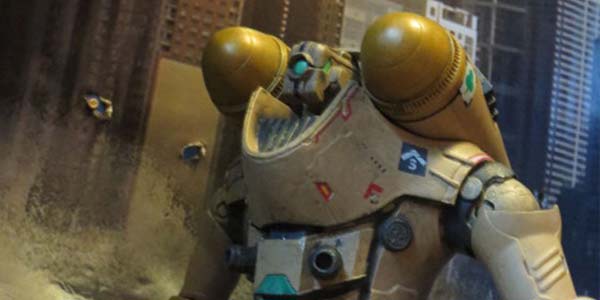 NECA deploys another great Jaeger in their Pacific Rim collection.

There was a lot of life left in NECA’s Pacific Rim toy line, even after they released all of the main Jaegers featured in Guillermo Del Toro’s movie.  Since then, NECA has released a few cool variants of Gipsy Danger, as well as added some lesser known robots to the series.  Tacit Ronin and Romeo Blue both had limited screen time in the movie, but they got their moment in the spotlight as part of this toy line, and now a third Jaeger from the opening montage, Horizon Brave, becomes the newest addition.

Based on the original 3D models used in the film, NECA’s action figure does a great job of bringing this Jaeger to life.  Like its fellow Mark-1 Cherno Alpha, Horizon Brave is big and bulky, with a stocky, tank-like body design accentuated by two huge missile launchers on either side of its head.  This gives the figure a distinct look, while also sharing some continuity with its fellow Jaegers (I especially love that one eyed head, which would come back in a later Jaeger from China, Crimson Typhoon, as well).

Horizon’s action figure is very nicely designed, with a good range of articulation worked seamlessly into the sculpt.  Despite the dramatically recessed position of the head on the shoulders, Horizon can still move up and down and side-to-side, and this movement works very well in tandem with the ball jointed waist.  The ball shoulders and wrists and hinged elbows allow for a good range of movement in the figure’s upper body, while the double ball hips, hinged knees and ball ankles help to keep the hefty bot standing securely. 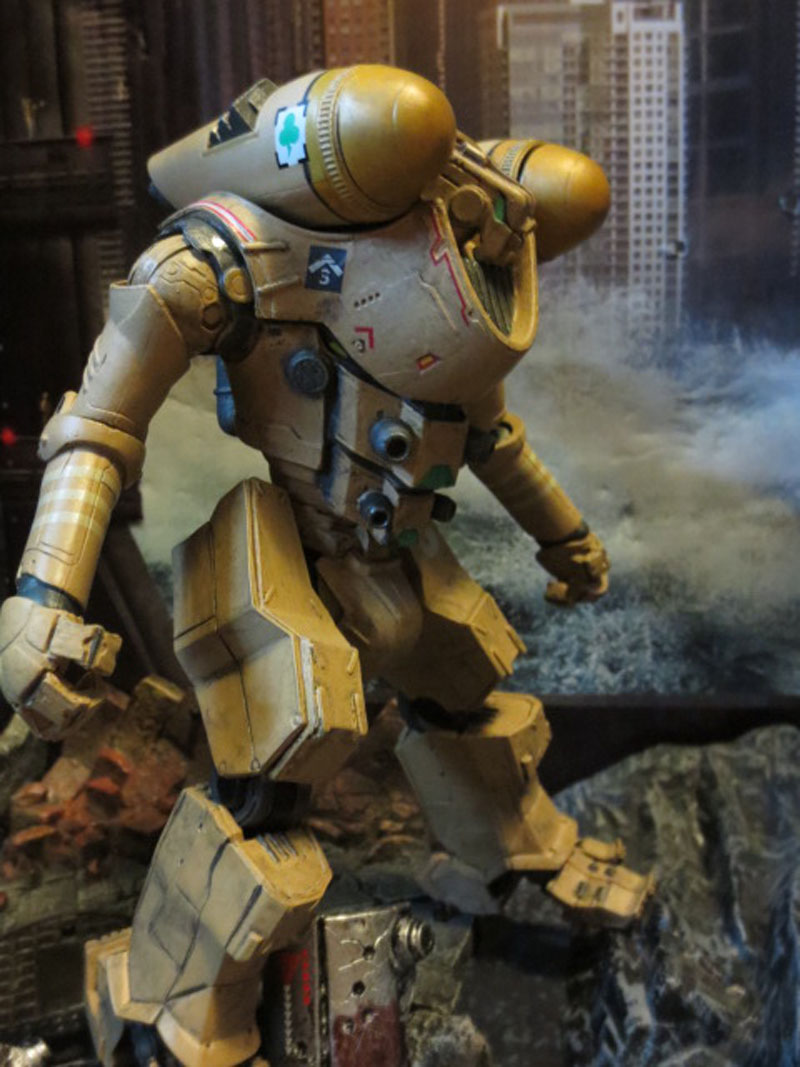 So the design is awesome, the sculpt is great and the figure design is top notch… but that’s not all Horizon Brave has going on.  The paint work on the figure are as strong as we’ve come to expect from NECA, with a very slight black wash over its military tan frame to add a sense of weathering, and great tampo work on the mech’s various insignias and other bits of flair.  But what brings this figure over the top for me is that it also includes the first ever action feature we’ve seen in the Pacific Rim line.  Horizon Brave’s shoulder missiles include a spring-launching action which is both fun and practical.  Due to the bulky size of the weapons, the functionality can be worked in below the surface meaning the added feature does nothing to impact the aesthetic of the toy.  And the springs are nice and sturdy, meaning the missiles will stay locked securely in place unless you want them to fire off.

Horizon Brave is one of my favorite Jaeger figures ever, one that not only looks awesome but features an impeccable sense of toy design.  With its combination of excellent detail, perfectly executed articulation, and totally fun (yet non-intrusive) action feature, this figure is a total blast.  I’m curious what the future holds for the Pacific Rim collection next, but I have confidence in NECA to come up with something awesome.  Here we are, nearly two years after the movie, and this toy line continues to impress, as NECA releases better and better action figures. 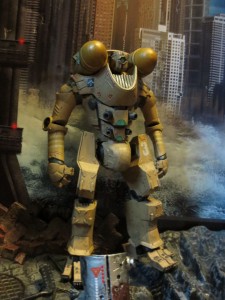 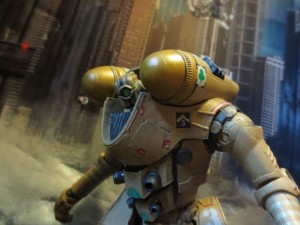 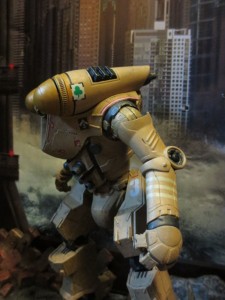 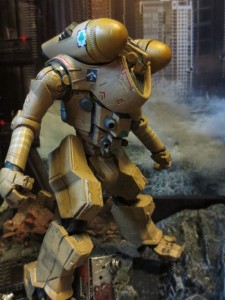 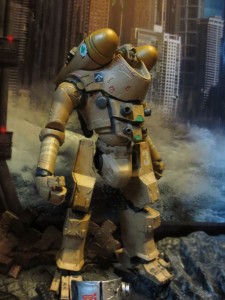 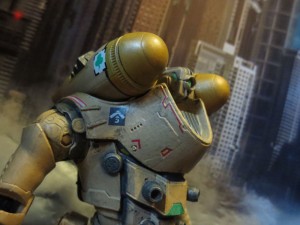 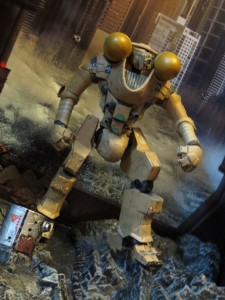 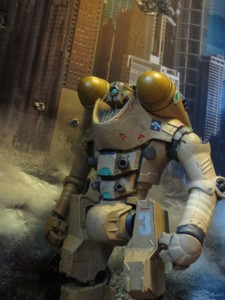 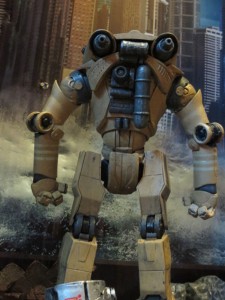 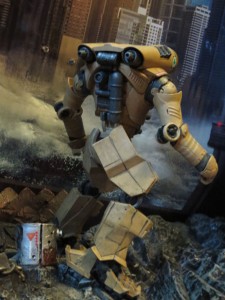 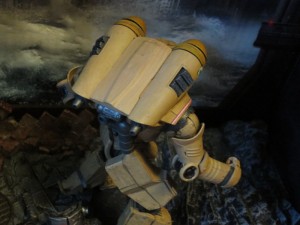 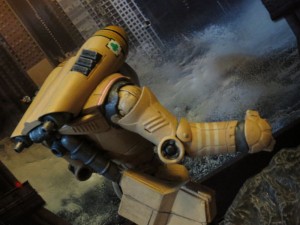 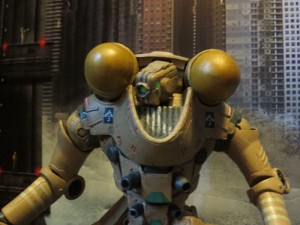 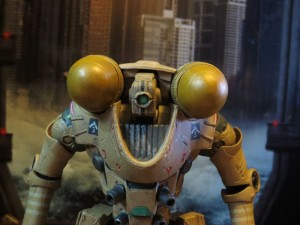