Is This The Horrifying Face of Michael Bay’s TMNT? 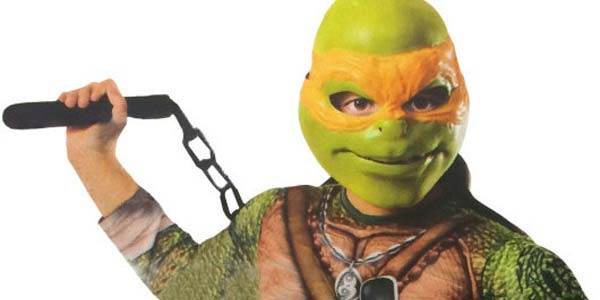 Meet the stuff of nightmares on the half shell… Turtle Power?

The troubling image below leaked recently, allegedly a first look (of sorts) at the look of Michelangelo in Michael Bay’s already-despised Teenage Mutant Ninja Turtles movie, which will happen all over us this summer.  Mikey appears to follow the description from set reports and the like, which suggested each Turtle would wear a different style of clothes.  Oh, and of course, it looks BAD.

As not excited for this movie as I am, I will admit writing off a (bad) character design based on a kids Halloween costume isn’t entirely fair.  But this one is so bizarre, so creepy, that it’s honestly a little hard to un-see now.  I think it’s the lips that make the whole look unexpectedly bizarre, even for a human-sized talking turtle.

There’s nothing anyone can do to stop Bay’s TMNT at this point, so from here on out I suggest the best thing to do is ignore it entirely and pretend it never happened. 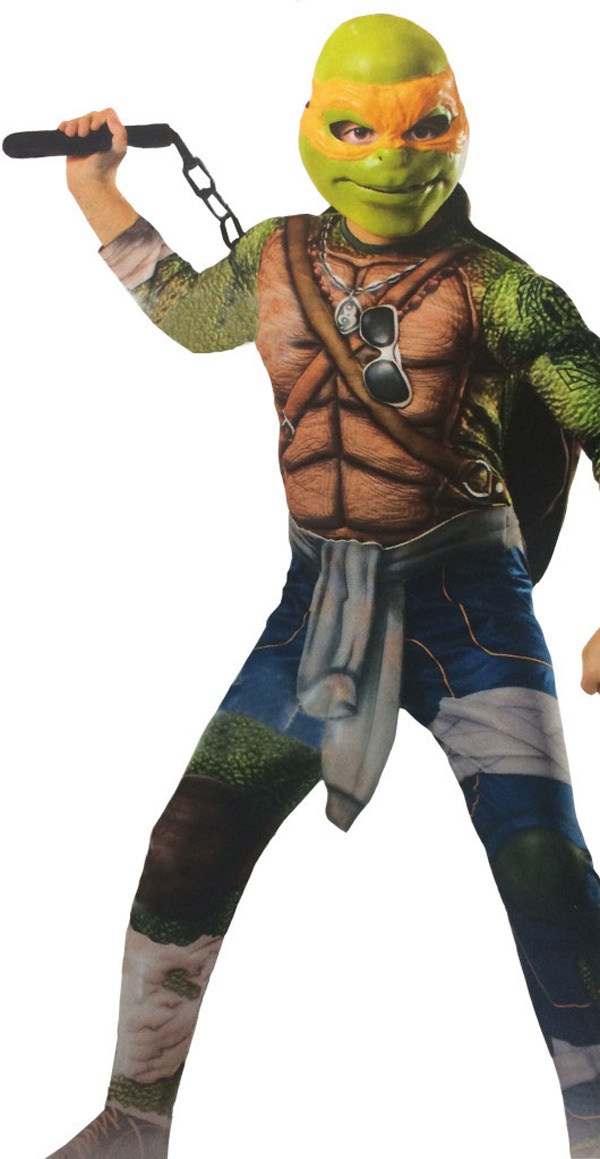