The Four Horsemen Are Bringing Back The Power Lords (!?!) 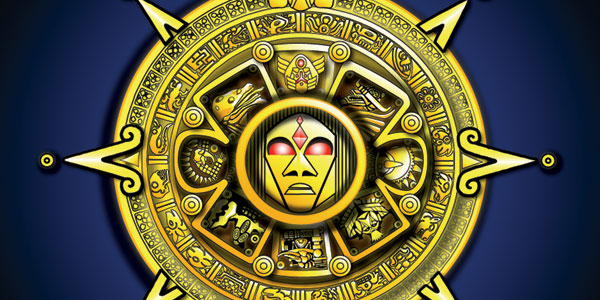 Well, that certainly came out of nowhere!

Like I said, the first World’s End image reveal wasn’t the only bit of geek news to ride on the coattails of the Mayan Apocalypse– the talented and wonderful Four Horsemen used the END OF ALL THAT IS to announce their latest new property– The Power Lords!

In case you don’t recall, The Power Lords were a minor toy line from the early 80’s, notable for being among the weirdest toys in the aisle.  Their character designs were equally outlandish and awesome, and they had some novel (in not overly effective) action features, like morphed faces hidden under helmets and torsos that could flip around to reveal human or mutated bodies for many characters.  When I was a kid, I was truly freaked out by many of these figures, but I also had to have them.

The various characters were designed by sci-fi artist Wayne Douglas Barlowe, who the Horsemen have tapped as a creative consultant on the new relaunch of the Heavy Metal-esque series.

On top of the toy line, which will make its debut at the Horsemen’s annual Toypocalypse Art Exhibit which takes place during Toy Fair in New York, they have also launched a new website to both promote their new series and offer an archive of the classic Power Lords from the 80’s.  According to the press release earlier today, Power Lords and working with Barlowe has been a lifelong dream of Horseman Eric Treadaway, and one look at the Power Lords site proves this really is a labor of love kind of project.

I’m intrigued to see what the Horsemen do with this obscure blast from the past… Now if we can get reboots for Spiral Zone and Inhumanoids, the trifecta of WEIRDEST ACTION FIGURES EVER will be complete.

Here’s the whole writeup, from the Four Horsemen:

“The Mayan year 13.0.0.0.0 has begun. As foretold in 669 AD by the famous prophesy carved into Monument 6 in the Mayan site of Tortuguero, this date signals the return of the “Bolon Yokte Ku” — The Nine Lords of Power. It is therefore, with great reverence, that the Four Horsemen of the Toypocalypse hereby proclaim the return of the Nine Power Lords and reveal the identity of a Tenth who dwells among us and has  the power to save us all.”

Getting to work with Barlowe on the much-anticipated return of Power Lords has been the culmination of a life-long dream for Four Horsemen co-founder Eric Treadaway. Four Horsemen Studios are currently hard at work creating the new Power Lords prototypes that will be revealed during the Power Lords-themed Toypocalypse 3 Art Exhibit occurring in New York at TT Underground Gallery in February during New York Toy Fair 2013.

To get updates about upcoming figures and events as well as a complete history and our ever-growing archival galleries for Power Lords please keep checking PowerLordsReturn.com 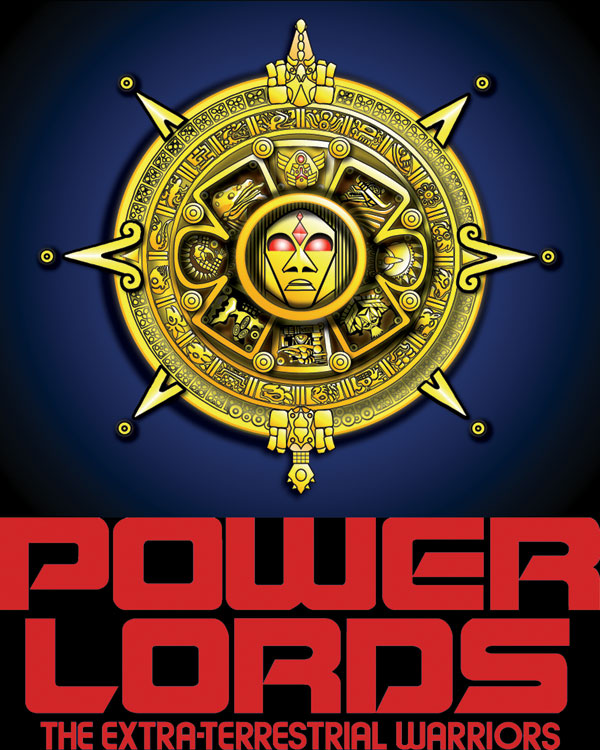