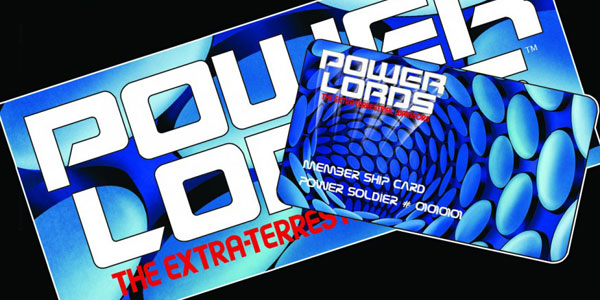 It’s time to get pumped for the latest Four Horsemen collection… and they’re launching a fan club to get you ready!

The closer we get to the impending release of the Four Horsemen’s latest in-studio series Power lords, the more excited I get.  The Kaiju of Pacific Rim served as a great reminder of how great a creature designer Wayne Barlowe really is, and seeing toymakers as talented as the Horsemen re-imagine his cult classic 80s franchise is pretty amazing.

Equally amazing, in advance of the upcoming series, is the Horsemen’s latest endeavor– a three tiered Power Lords fan club, which offers some really sweet swag for any fans of the vintage toy line, Barlowe or the Horsemen in general.

Each package is outlined below, and you can order any of them from the Horsemen’s online store, starting NOW… Check out all the cool swag below and join me in getting increasingly antsy waiting for this amazing toy line to launch!

We’ve set the Power Lords Fan Club up at three different levels at Store Horsemen to fit into any budget and there’s no limit to the number of annually renewed memberships you can buy. The levels and items you’ll receive with each level are listed below… 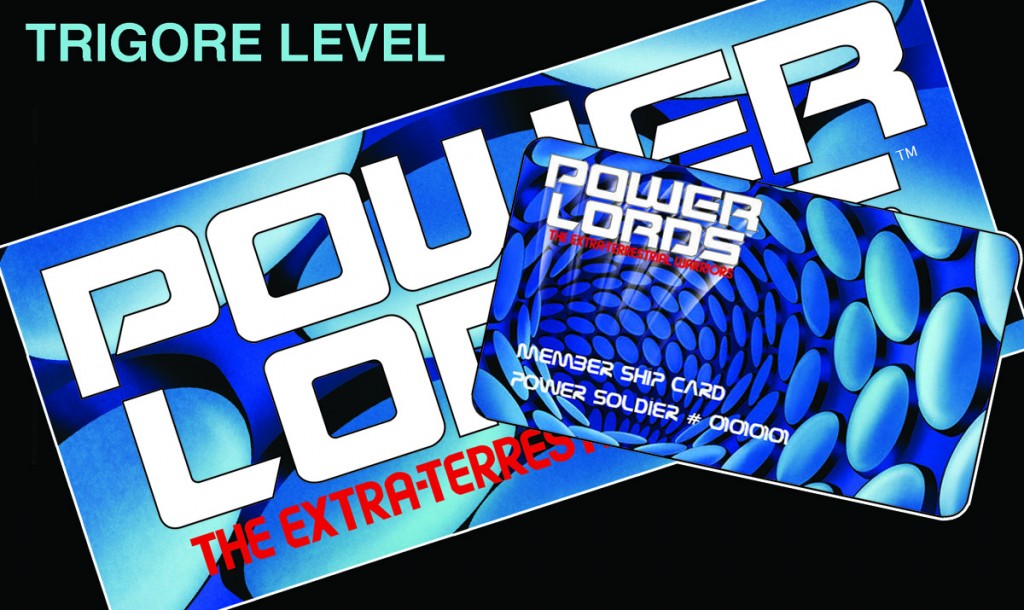 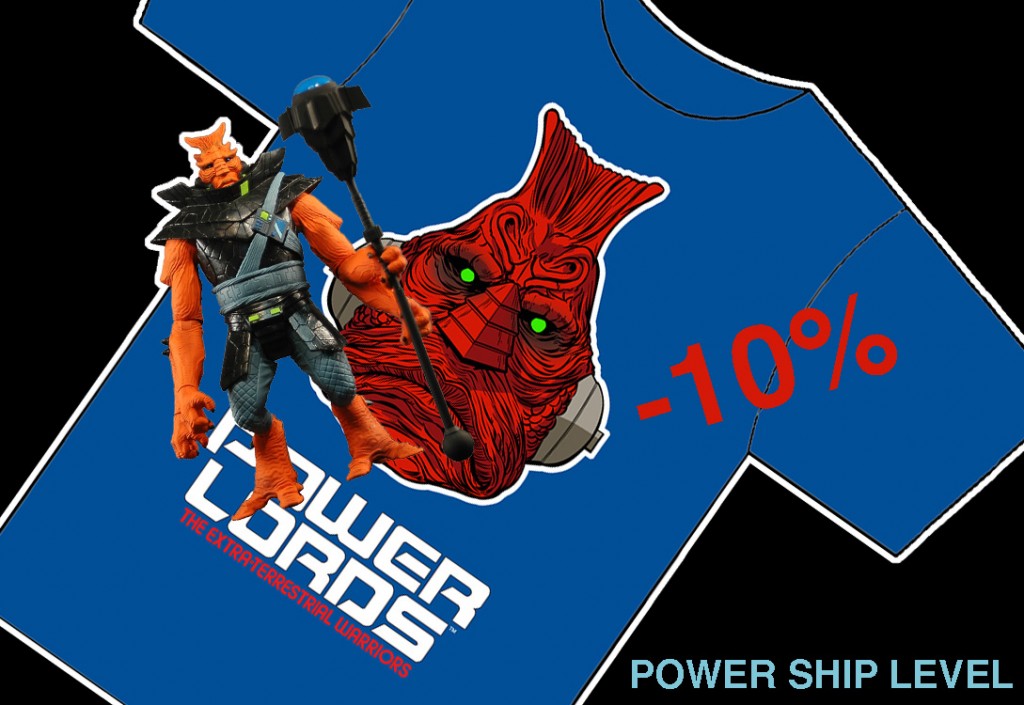 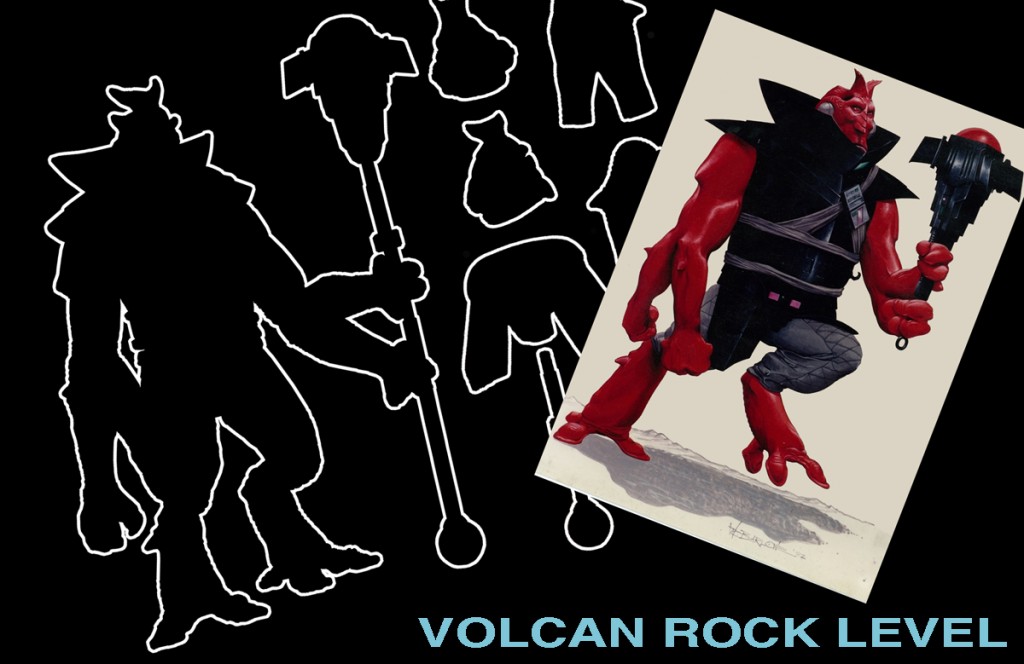