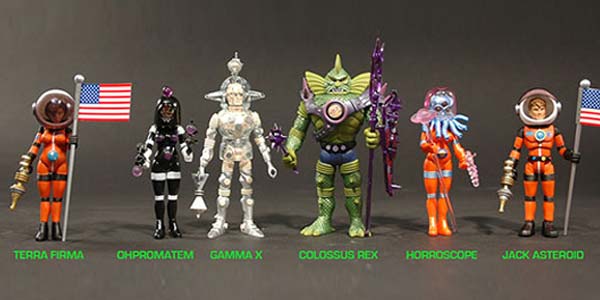 Take a look at the Infinity Editions of the latest Outer Space Men!

The Four Horsemen are getting ready to release the latest batch of Outer Space Men action figures, and they’ve been rolling out a look at the fully painted, packaged Infinity Edition of each new creature on their website.

We’re getting another really cool set of figure here, effectively rounding out the produced and unproduced OSM of the original 60s series, along with some cool new designs by the Horsemen and OSM creator Mel Birnkrant.  You may also notice, this new wave will finally see some Outer Space Women, as well, so yay for that– space should be for everybody!

Due to their size, Colossus Rex and Gamma X will be deluxe figures, while Jack Asteroid, Terra Firma, Horroscope and Ohpromatem will be released as new basic figures.  Each design looks awesome– I love the face tentacles on Horroscope and Ohpromatem will fit in well with her fellow Alpha Centaurian Metamorpho.  Even the more standard Earthlings look cool, and I dig the Matt Mason style vibe I’m getting from Jack.

I’m totally hoping these new figures are released soon.  While we haven’t heard a hard date yet, I’d imagine we’ll find out when they’re planned to hit at Toy Fair in a few weeks. 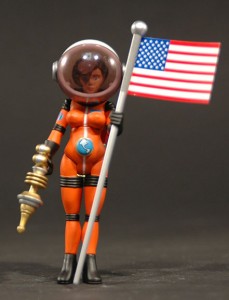 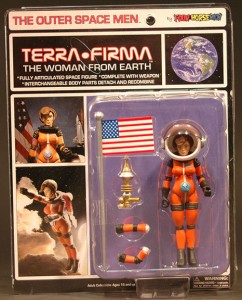 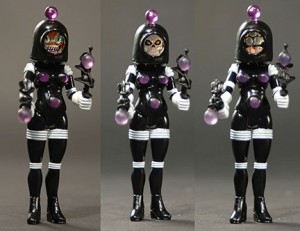 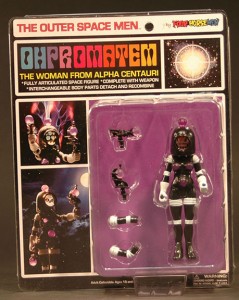 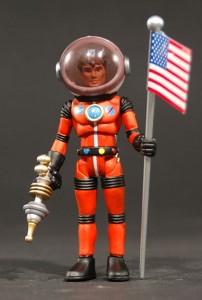 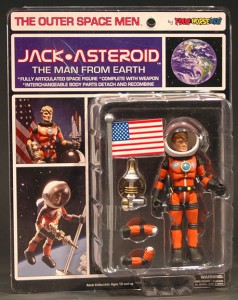 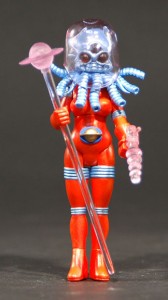 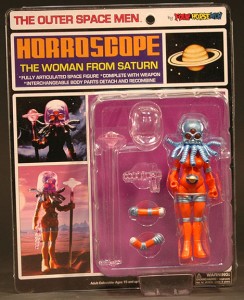 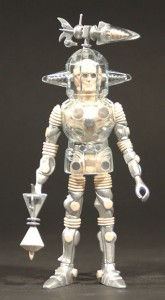 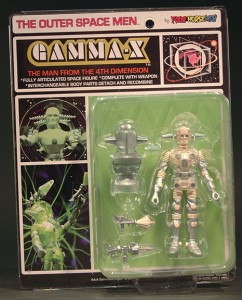 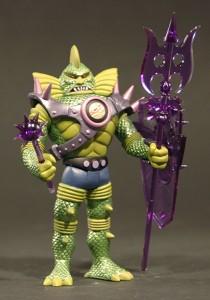 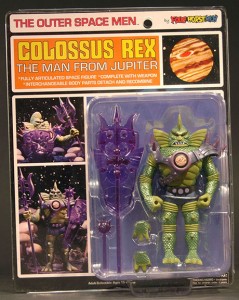