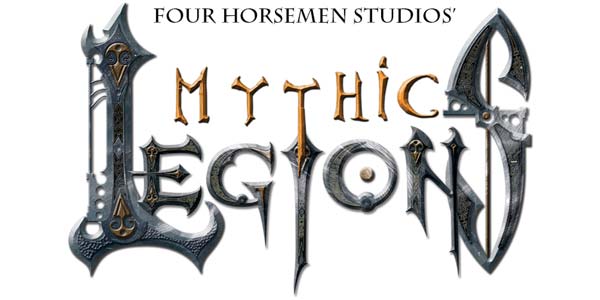 Check out the latest project from the Four Horsemen here.

Just shy of one year since they were first revealed at the Four Horsemen’s Toy Fair party in 2014, the Kickstarter for the Mythic Legions campaign has officially gone live.  The 6″ scale series will feature 16 characters and 6 army builders, along with a number of stretch goals yet to be unlocked.

I love sword and sorcery fantasy stuff, and Mythic Legions is built off all those great tropes, with knights and dwarves and evil skeleton warriors and orcs… Not only do these designs look great, but the aesthetic totally fits into the Horsemen’s strengths as sculptors, with lots of opportunity for creepy looking creatures and hyper detailed, stylized armor.

While the prototypes on display here have a great look, and the Horsemen have a pretty strong record in terms of toymaking, I do have a few issues I’d like to see addressed.  First off, while the figures claim to feature about 30 points of articulation, we don’t see any of them in action, either in video or photo form.  I’m mostly curious to see what kind of range the moving parts will provide.  I’d also love to see an example of the interchangeable armor that is mentioned but not shown on the Kickstarter page.

And I get that the Horsemen are trying to limit base bucks for this line to save on production costs, but let’s look at this– we’ve got 21 figures revealed thus far, and not a single one of them is female.  To me, that is a bummer, because there are at least enough base bodies in these prototypes that dedicating one of them to a female figure wouldn’t have impacted things.  The caveat here is, there are a number of higher-priced stretch goals yet to be revealed… I would love for one of them to be a newly tooled female figure for this line.

Due to the volume of figures, the Mythic Legions toys are gonna be a shot to the wallet– there is no “all-in” option, but you can pick up the full set of 16 figures for a little over $500 (but you’d still have to add on the troop builder figures and any add-ons).  I’m hoping I can scrape together enough cash in the next 30 days to buy in for the set, but I’m most definitely going to support this campaign one way or the other. 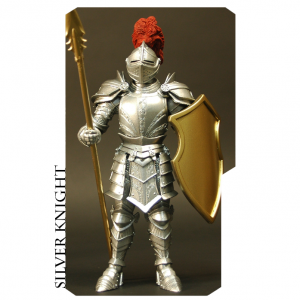 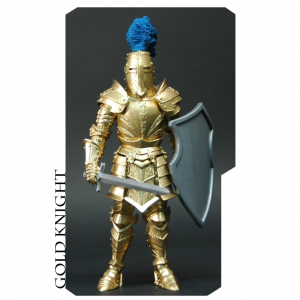 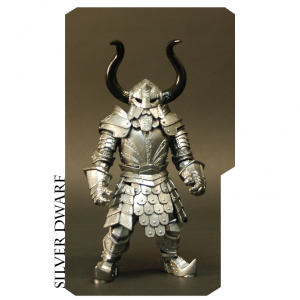 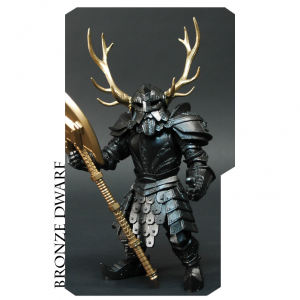 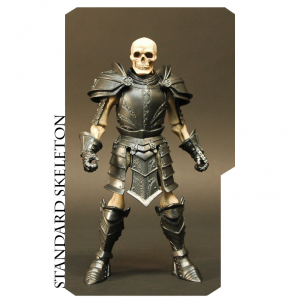 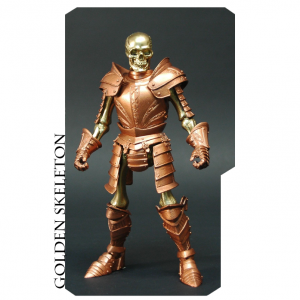 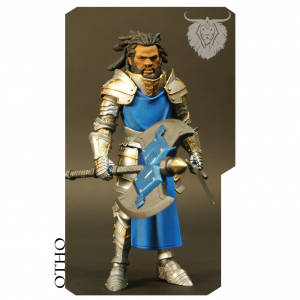 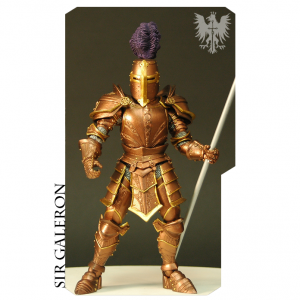 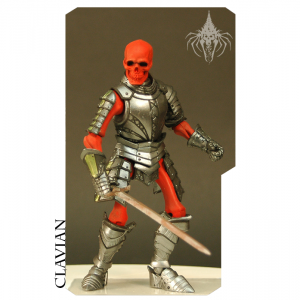 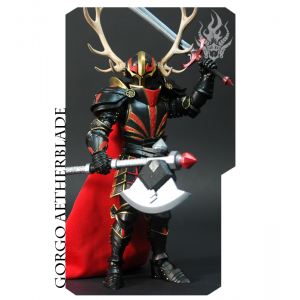 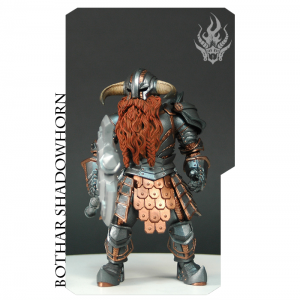 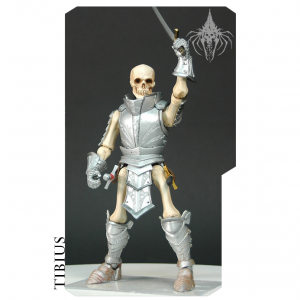 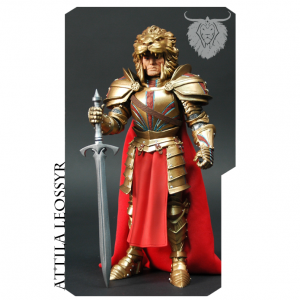 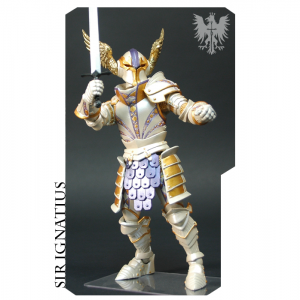 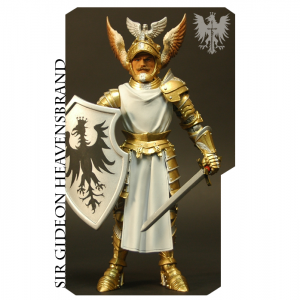 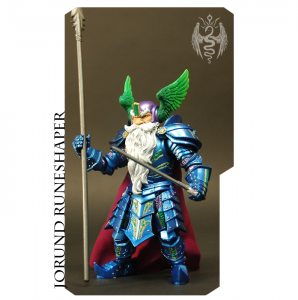 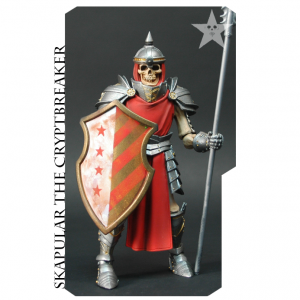 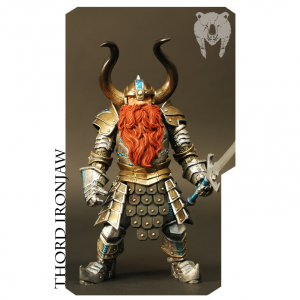 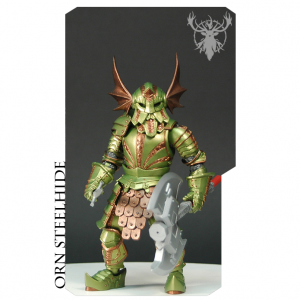 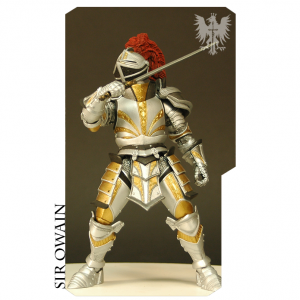 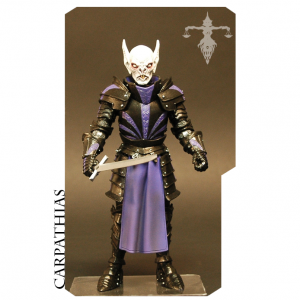 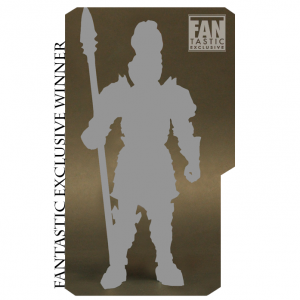 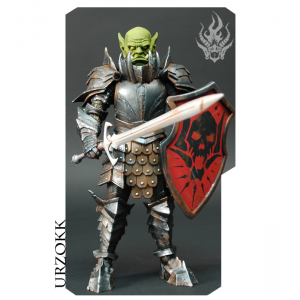 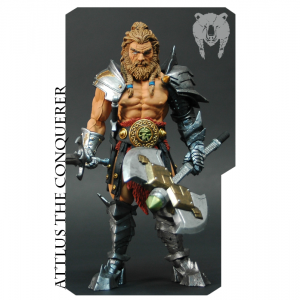 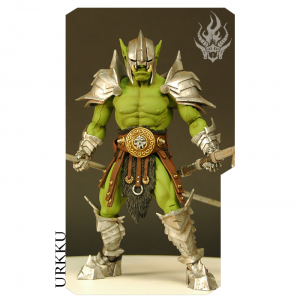