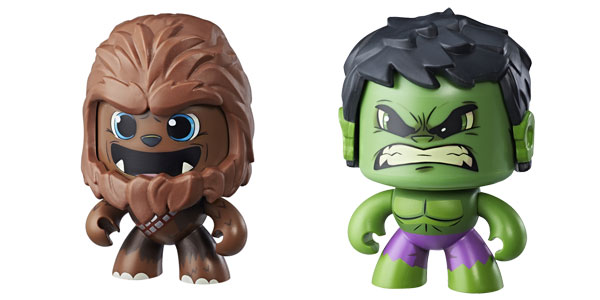 We just learned about the return of Mighty Muggs a few weeks ago at New York Comic Con, but Hasbro has even more surprises in store for us regarding this line.  This weekend at MCM London Comic Con, Hasbro showed off two more Muggs– Chewbacca and The Hulk– and they’re both awesome.

Check out official press pics of Hulk and Chewie below! 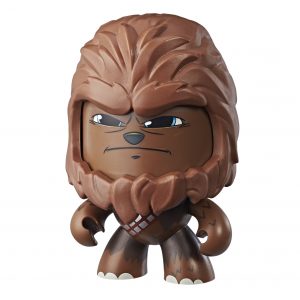 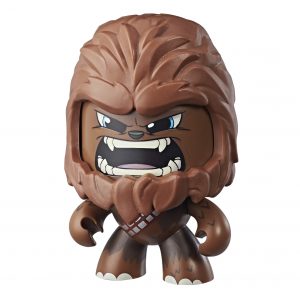 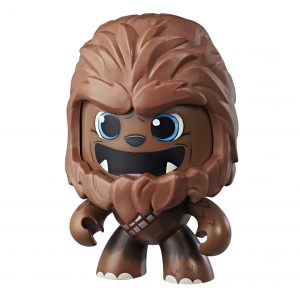 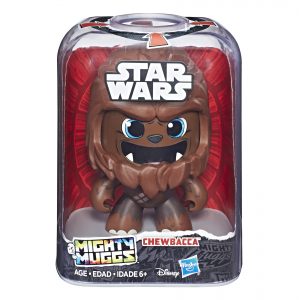 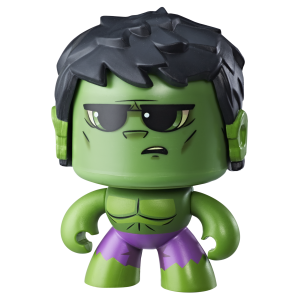 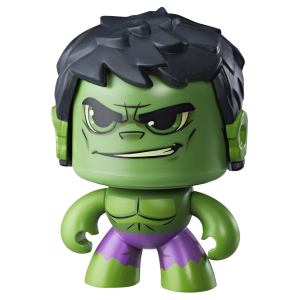 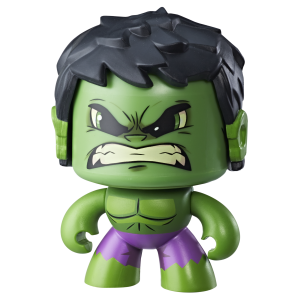 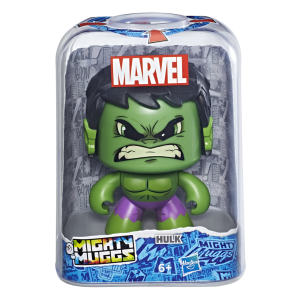