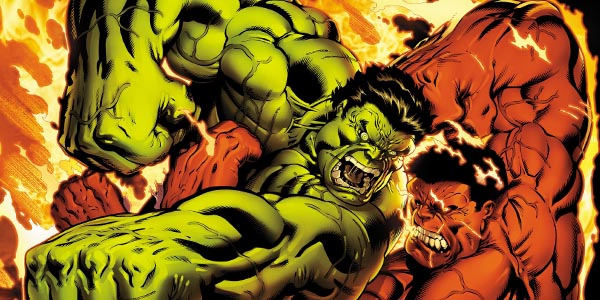 With the cast list growing each week, it seems like Civil War might really just be Avenger 2.5. Any comic book fan would say of course, how could it be anything but a full universe event? The problem with most of the news is right now it is all rumors, and since the film battles will be heavy CGI it will be very difficult to tell which of these big fight might actually happen. The current rumor is General Ross is in the film, to be the government’s muscle in the fight, taking on the alter ego of the Red Hulk. Mark Ruffalo won’t comment on whether or not he is in the film, but I’m sure the trailers next year will give us a hint or two. Maybe a teaser at SDCC?

I am excited to see the throw down, hero vs hero as the villains wait in the wings to take advantage of the situation. Ultron may have been needed to move along the larger Marvel story, but it felt like Iron Man 2, introducing the larger world, at the expense of the movie itself. It was a perfect end to phase 2 of the MCU, but Civil War is starting to feel like the real team movie. This may all turn out to be false, and that is fine, but in the end we all know we are going to get a super big battle in the film, without it fans might revolt.

And with Spider-man on the way, all that is missing is Mutants and a certain first family of comics.