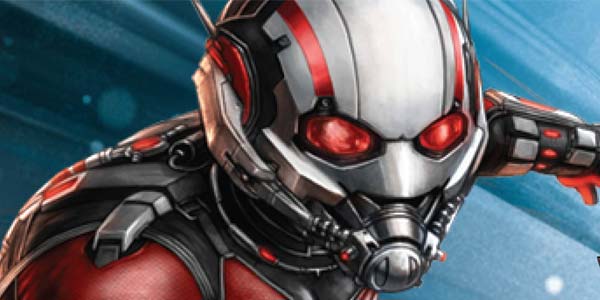 So last week, just after New Year’s, Marvel released a small clip of their upcoming Ant-Man… but in keeping with the movie’s theme (and hopefully, sense of humor), the teaser was released super tiny, what Marvel called “ant sized.”

Now, they’ve released the same clip, only “human sized” and what we get is, basically, a teaser for the first full trailer, set to debut during Agent Carter‘s premiere episode on ABC this Tuesday.  Not much to go on, based on the 18 seconds we see here, but it’s certainly motivating me to tune in for Agent Carter, a show I was honestly already pretty damn excited for, regardless of what commercials it includes.