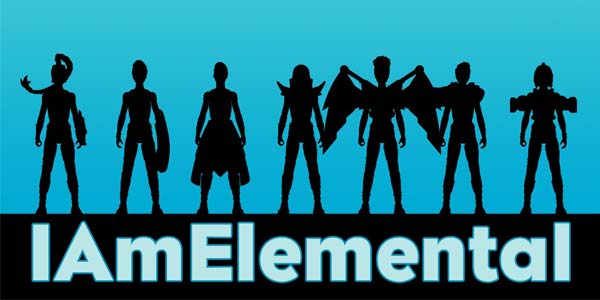 Get a first look at the second series of action figures from IAmElemental!

There’s a lot of stuff I’m excited to see at New York Toy Fair next month, but the debut of the second series of female super heroes from IAmElemental is right at the top of that list.  Their first wave, released back in 2014, proved to be an incredible debut, delivering a team of seven highly poseable and impeccably designed original super heroes that conveyed a message of female empowerment and realistic body images.

That series of characters was based in the concept of Courage– certainly an important trait for any hero– and Series Two will feature characters who revolve around another foundational concept, Wisdom.  IAmElemental will reveal the new figures the first day of Toy Fair (when preorders will go live on IAmElemental.com, too!)… but in the meantime they’ve offered a look at the silhouettes of our new team.

What does the teaser tell us?  I’m getting a very sci-fi feel from these silhouettes, with a lot more angles and hard edges, what looks like technological gear like the arm weaponry and what might be a jetpack… along with probably a helmet or two.  The first series definitely had a science fiction influence, especially the 6″ Courage figure, but it was very much steeped in the classic super hero world, first and foremost.  I have a feeling the Wisdom series will flip that dynamic.

We’ll see in a few weeks… read more details from IAmElemental below, and be sure to check back on February 13th when we visit IAmElemental at Toy Fair!

Suitable for ages 4+, Series 2/Wisdom is a collection of seven 4” articulated action figures based on the “Elements of Power – superpowers that already exist inside each one of us,” said Julie Kerwin, IAmElemental’s Chief Elemental Officer.  “Our first figures, Series 1/Courage, were modeled on Joan of Arc.  Our muse for Series 2/Wisdom is an inspiring woman, recognized in history as not only a pioneer in STEM learning, but also a polymath – a great thinker on a variety of subjects. We look forward to revealing our muse and her Wisdom Warriors at Toy Fair.”

The design of Series 2/Wisdom continues in IAmElemental’s tradition of providing a strong, healthy female figure, drawing inspiration from ancient warriors as well as modern superheroes.  IAmElemental will begin accepting pre-orders at www.IAmElemental.com for Series 2/Wisdom on February 12, 2016, with shipping anticipated in August 2016 to pre-order customers, specialty and online toy retailers.  Individual figures will be available at MSRP $10.99 and complete sets at MSRP $69.99. 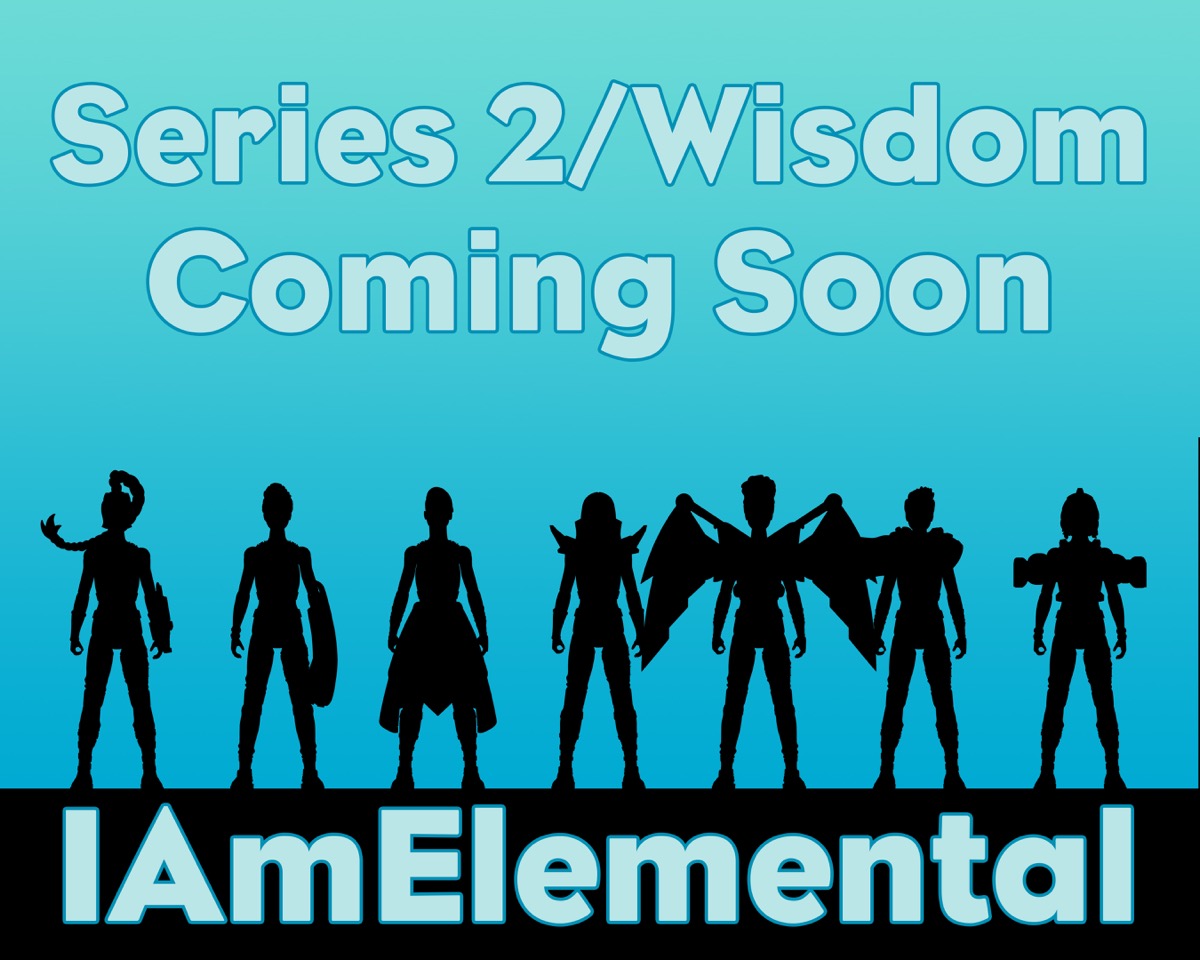