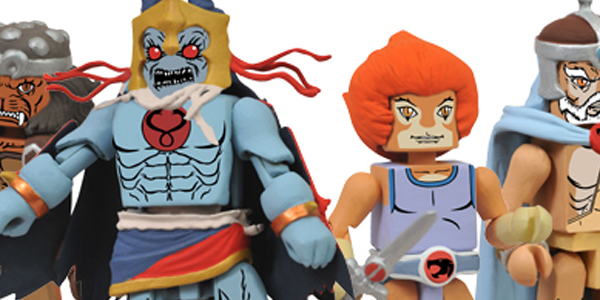 Once again the guys at Icon Heroes is bringing some fun 80’s properties to SDCC. This year we will see some Thundercats and MOTU items for sale at the show. 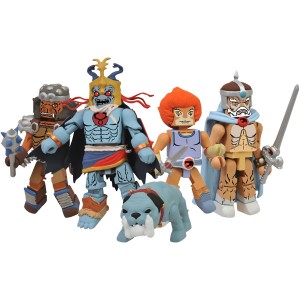 As his homeworld crumbled around him, young Prince Lion-O fled Thundera with the noble Jaga. Jaga would sacrifice himself to ensure his ward reached the safety of Third Earth, but little did he know the dangers the boy would face, most notably his old foe Grune the Destroyer and a new threat, Mumm-Ra the Ever-Living. Includes a Ma-Mutt PVC Minimate! Limited edition of 3,000. 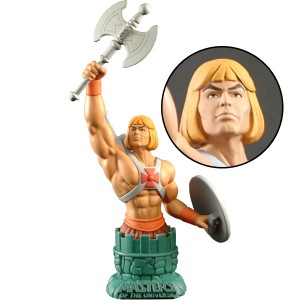 Keep your papers safe from Eternian winds with the Icon Heroes San Diego Comic Con Exclusive Masters of the Universe He-Man Mini Bust Paperweight! Based on the 1980’s Filmation television series, He-Man wields his battle axe and shield atop a Castle Grayskull tower base defying evil. Designed and sculpted by Joe Amaro and the Four Horsemen, this complete piece comes with sheath and Master of the Universe logo. Cast in high quality polystone, the He-Man Mini Bust Paperweight stands approximately 10 inches tall from the bottom of the base to the tip of the axe. This makes a great addition to any desktop or Masters of the Universe collection. Limited edition of 500 (ONLY 100 AVAILABLE AT SAN DIEGO COMIC-CON). 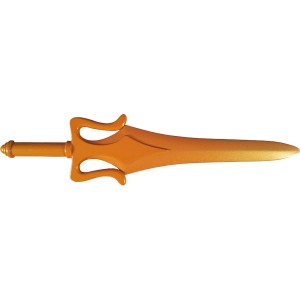