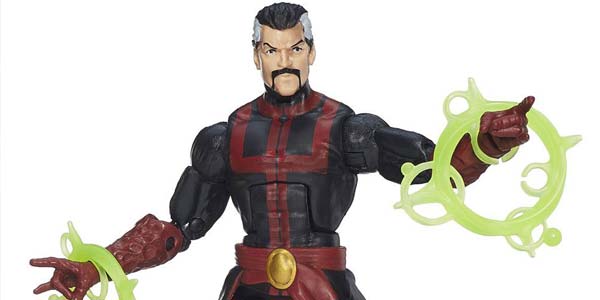 Plus, get the planned release dates for the remaining Marvel Legends waves in 2015!

Hasbro has released some new press images of the upcoming third wave of Marvel Legends Avengers Infinite figures, and they look awesome.  This is the first time we’ve seen in-package shots of this wave, which unsurprisingly continues the window boxes we’ve been seeing for the past year and a half.

It’s a solid wave– Valkyrie, Iron-Man, Vision and Dr. Strange all get updated into more modern costumes (and by-and-large improved figures overall)… plus, we get an Age of Ultron movie accurate War Machine (love the flipped visor Rhodey head), Blizzard, and Thundra (yawn).

The other thing these new photo convey is just how big the Hulkbuster Iron-Man really is.  I got to see Hulkbuster in person at Toy fair, and I can tell you the photos here of the Build-A-Figure are scale accurate to the figures.  This Iron-Man is a HUGE hunk of plastic, worth the price of the wave all by himself, in my opinion.

Look for this wave to hit retail in June or July*, per Comics X-Aminer, which also reports the second wave of Spider-Man Legends will be released August or September, and the Ant-Man Legends will hit September-October. 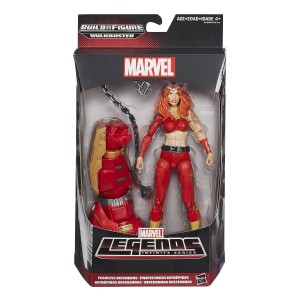 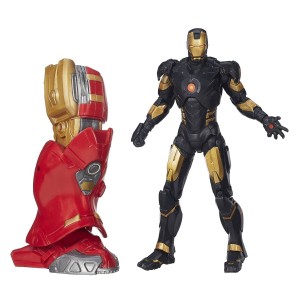 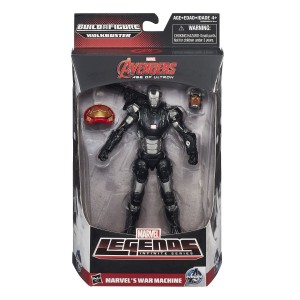 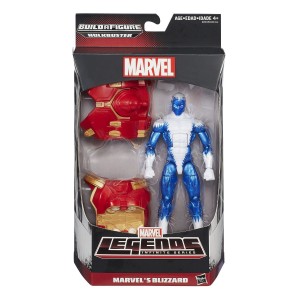 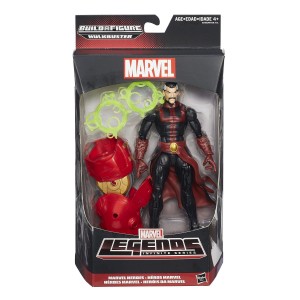 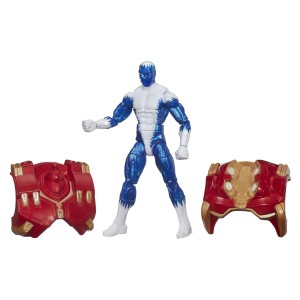 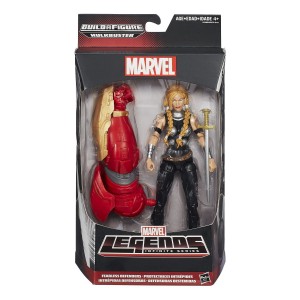 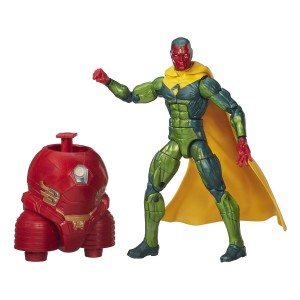 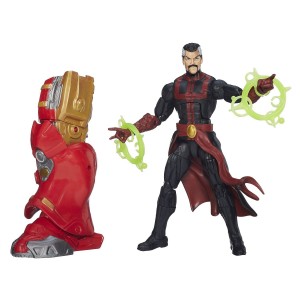 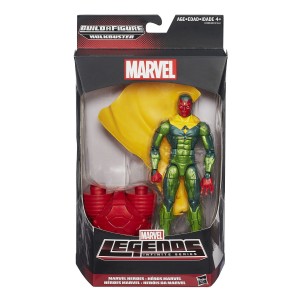 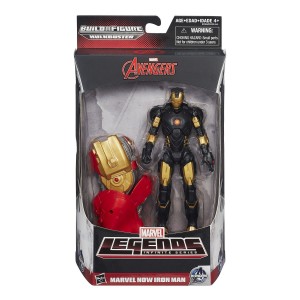 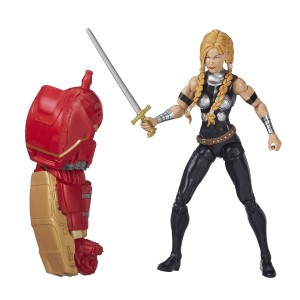 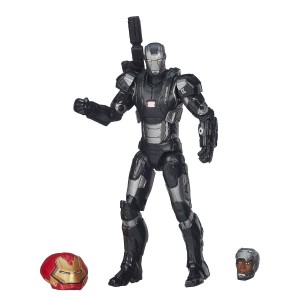 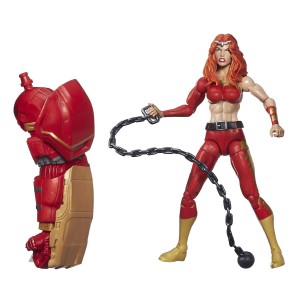 *My sources have told me Avengers Legends Wave 3 will actually be closer to a late July/ August release date… but I’m hoping Comics X-Aminer is right.