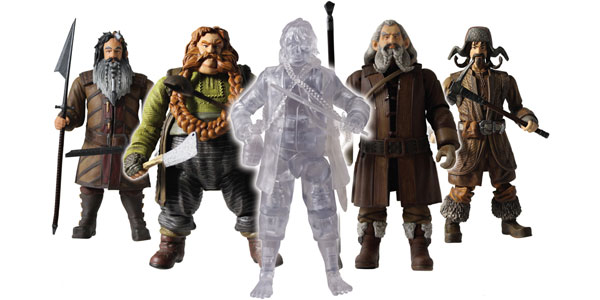 The Bridge Direct has revealed the lineup of their Hobbit Wave Two toy line, scheduled to hit store October 15th… along with some brand new photos!

I don’t think anything came as more of a left field surprise in 2012 than The Bridge Direct’s absolutely fantastic Hobbit toy line.  With two scales, great sculpts and a fun sense of nostalgia that sent me right back to the Toy Biz LOTR days, this was a toy line that boosted my excitement for The Hobbit (toys, and in general, actually) from zero to sixty.

We saw a bunch of great looking new items on display at Toy Fair this year, and now Bridge Direct has a rundown of what we can expect to hit shelves in time to support The Hobbit: Desolation of Smaug… as well as confirmation that we will be seeing a new Comic Con exclusive in San Diego this Summer!

We are excited to share some updates with you about the new Hobbit toys coming this fall from The Bridge Direct. Here is a rundown of what you can expect for Wave 2, The Hobbit: Desolation of Smaug – in stores October 15:

And YES, there will be an amazing San Diego Comic-Con Exclusive figure this year! Stay tuned – more details will be released soon! 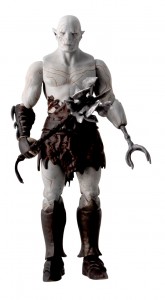 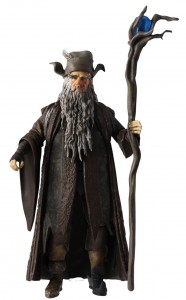 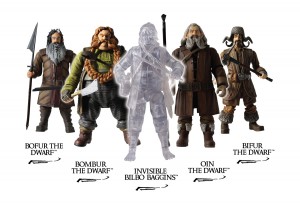 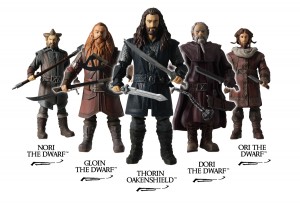