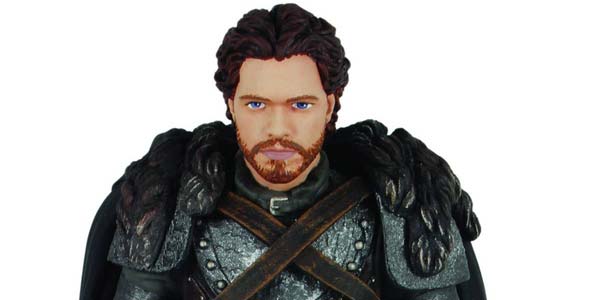 Funko has released some nice, clear new images of their second series of Game of Thrones Legacy figures, and they definitely seem to measure up in terms of detail and quality with the first wave.

As we learned at Toy Fair, the second series will include Robb Stark, his sister Arya, Khal Drogo, Brienne of Tarth, Jaime Lannister and a new Daenerys in her blue dress.  The sculpts are fantastic, with strong likenesses of the actors across the board, and loads of detail in the armor, wardrobe and paint just like the previous figures.

Now that wave one is hitting mass retail, reports are the dodgy quality control of the early Barnes and Noble exclusive figures have been corrected, so let’s hope that new, improved QC carries straight into this new assortment as well. 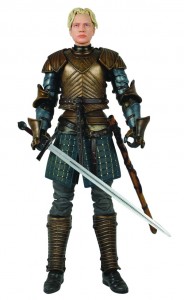 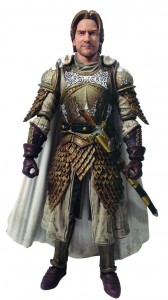 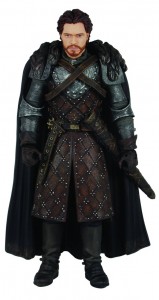