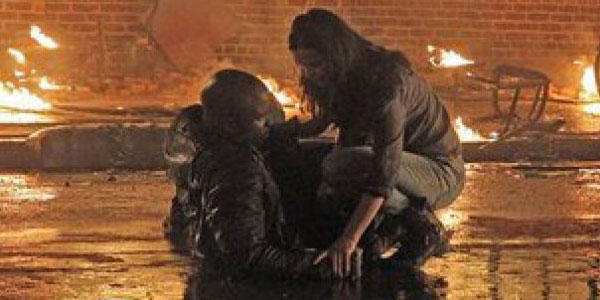 The second Marvel Netflix series debuts its first photos… and the two heroes the show will feature.

Marvel did not take their Netflix properties to Comic Con, but they just shared the first images from Jessica Jones all the same.  It’s a five-part photo sequence that actually focused way more on Luke Cage than Jones herself.  That seems like almost a bummer, especially since he’s already getting his own show in 2016, but since the photos show off Luke Cage’s badass invulnerability by setting him literally on fire, I’m gonna allow it.

We knew Cage would be playing a direct role in the Jessica Jones series, which makes sense considering the deep relationship between the two characters in the comics, but I’m almost curious if the Luke Cage series will be a de facto Jessica Jones Season Two, directly continuing whatever story Marvel has to tell in this new series?

I’m down for Cage, of course, but I really would like to learn a little more about Jessica herself.  In the comics, she was a former super hero, one who lost her powers and was dealing with some serious PTSD over how it happened.  Will they follow the same trajectory here?  Are super heroes commonplace enough in the Marvel Cinematic Universe that we can have a former one?  I guess we will find out.  Though I think leaning in to Luke Cage having actual, for real super powers (there’s not a singe on him after this blaze) is a good thing, and should open lots of interesting doors that Daredevil’s first season only flirted with. 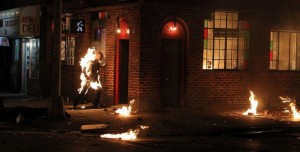 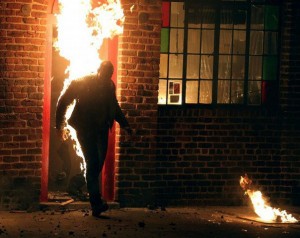 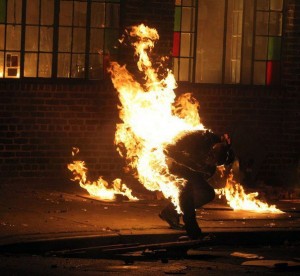 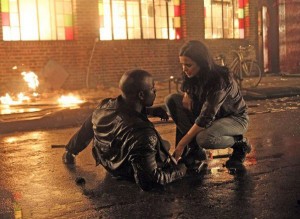 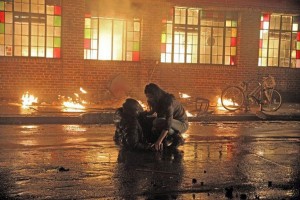