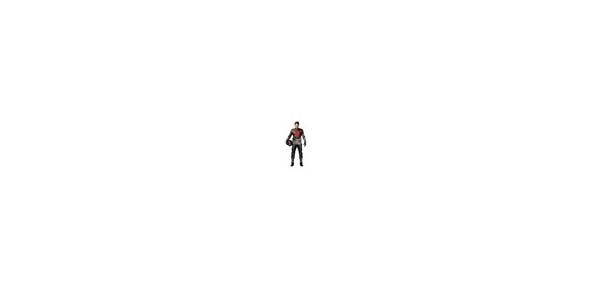 Including our best look yet at Evangeline Lilly’s Hope Van Dyne!

Last week was a big one for Marvel’s Ant-Man.  We got a new poster, the first trailer, and Marvel capped things off with a few more photos from the upcoming film.  Like basically all of the internet, I loved the poster, was a little underwhelmed by the trailer, and my feelings toward these images falls right in between.

I like the shots of Paul Rudd’s Scott Lang eyeing the back of his super-suit, and we finally have a really good look at Evangeline Lilly’s Hope, complete with her awesome bob-like haircut.  I know her mom Janet is the super hero in the comics, but damn, does she ever look like The Wasp here, in my opinion.

Everything else is cool enough… The tech in this movie, and the beats of the trailer seem a little generic super hero-ish… which wouldn’t be a complaint had Marvel not spent their 2014 aggressively widening the net in terms of what a super hero movie can be.  Post-Winter Soldier and post-Guardians of the Galaxy, the little we’ve seen so far of Ant-Man seems a little more rote.

I’m holding out hope that the first trailer was intentionally generic, for the sake of Rudd’s doubled-down punchlines at the halfway mark and again at the end.  He totally nails both gags, so that alone leaves me hopeful that what we end up seeing will be more fun and silly than super hero serious.

We will all see in July.  Because, c’mon– as if you’re not going to see this movie… 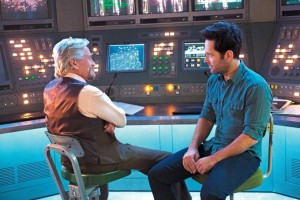 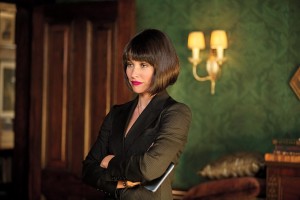 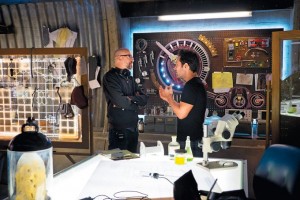 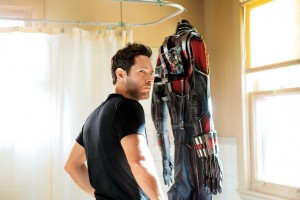