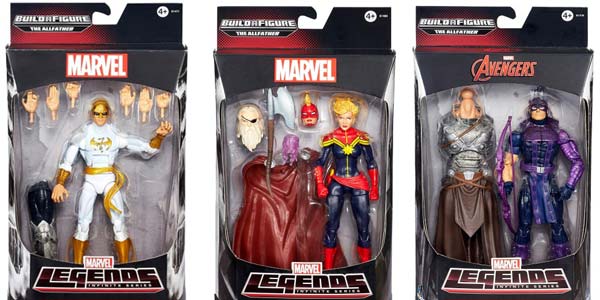 Here’s a new look at what might be the best collection of Marvel Legends ever.

Hasbro has released some in-package photos of the first wave of Marvel Legends Avengers figures, and this is one seriously great looking group of figures.  It’s an exciting lineup– comic style figures of Thor in his Marvel Now! outfit, Iron Fist, Machine Man, Sentry, Scarlet Witch, Captain Marvel and a classic Hawkeye– and each figure looks amazing.

Back at San Diego Comic Con, Hasbro mentioned some of the tweaks these figures were getting, and they weren’t kidding– check out all the awesome alternate hands that come packed with Iron Fist!  He’s got karate chop hands, claw hands, fists and more!  I’ve loved this updated Hawkeye since he was first show years ago at NYCC, but he’ll have been worth the wait, especially thanks to the armor on his arm.  This had originally been planned as a paint deco, but the extra time allowed Hasbro’s team to cleverly reuse the Winter Soldier’s cybernetic arm to add detail and dimension to this Hawkeye figure.  I never would have considered reusing that part!

The whole set looks amazing, and I’m happy this great window box packaging will continue for 2015.  But even within that familiar packaging, the Avengers Legends show a lot more thought and consideration– look how well the negative space inside the boxes is occupied by Build A Figure parts, alternate pieces, accessories and weapons.  And the pre-posing of the figures is kept to an absolute minimum, which should help ensure against the dreaded in-box warping which has affected many Legends past and present.

We also now know how the Allfather Build A Figure parts will be allocated by figure, and it’s a fairly good spread.  The big question now comes from the alternate BAF parts… since Machine Man and Sentry (the “Avenging Allies”) and Scarlet Witch and Captain Marvel (the “Maidens of Might”) are swap figures, each comes with unique parts to form either Odin, or King Thor.  But to have both Asgardians, you’ll need to buy doubles of Thor, Hawkeye and Iron Fist, as well.

I think I’m gonna go for it… How about you? 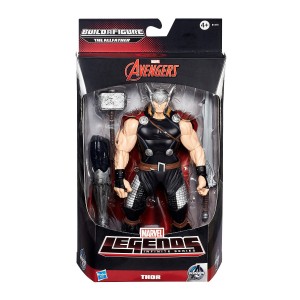 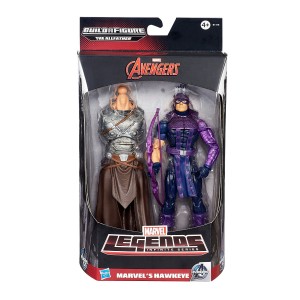 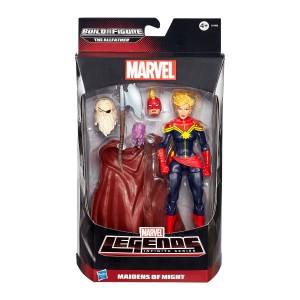 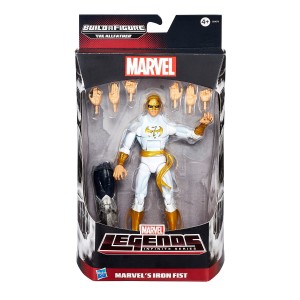 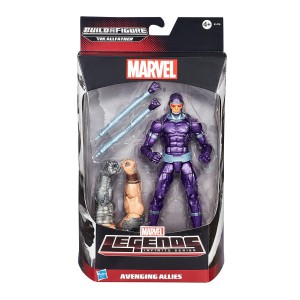 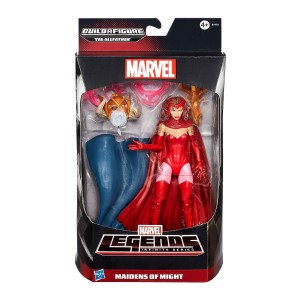 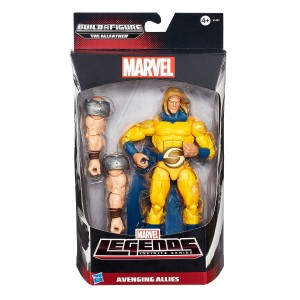