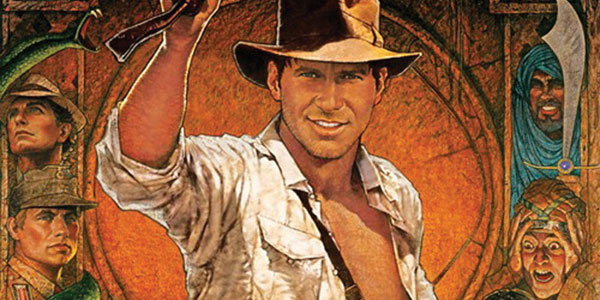 Lucasfilm is going to bring Indy back to the big screen, sometime after the new Star Wars gets off the ground.

Kathleen Kennedy has been spearheading the new (actually really promising) era of Star Wars movies at Lucasfilm, but when she spoke to Vanity Fair, the other beloved George Lucas brainchild came into the conversation.  Here is what Kennedy had to say about the return of Indiana Jones:

“[It] will one day be made inside this company. When it will happen, I’m not quite sure. We haven’t started working on a script yet, but we are talking about it.”

Obviously, the movie won’t be hitting theaters anytime super soon.  I’m sure there are a lot of discussions going on about what the future adventures of Dr. Henry Jones, Jr should even BE– do they continue the series with Harrison Ford as an increasingly aged archeologist?  Or do they recast the role and bring us back to the 30s for another story featuring Indy in his prime?

I’d very much prefer the latter, especially considering Lucas and Steven Spielberg’s original concept for Indy was that new actors would always be able to step in to the role, like an American James Bond.  I think it’s time to see that happen.