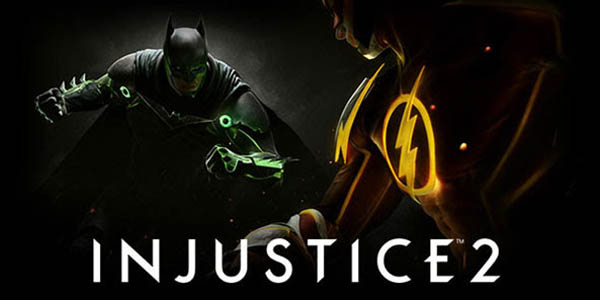 Injustice 2 brings a whole new array of powers, heroes, and villains to the Injustice world from NetherRealm Studios and Warner Bros. Interactive Entertainment.  Wonder Woman is celebrating her 75th anniversary and what a way to make an entrance, along with the Blue Beetle join an growing list of DC’s finest which includes Supergirl and many more.

Players will have to ability to grow characters, and power up their ultimate versions. The new characters and more were revealed at San Diego Comic Con. The Game is slated to be released on Xbox One and Playstation 4 in 2017.