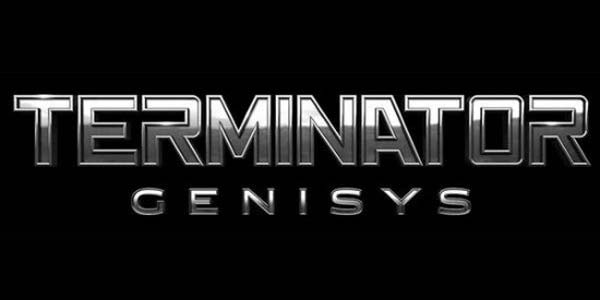 The Terminator reboot/ remake/ sequel gets not one but two more movies.

We’re like ten months out from the release of Terminator: Genisys, and there’s been decidedly little information revealed about the movie thus far.  I have no idea if it will be the burst of adrenaline this franchise needs, or just another blip on the map like the fairly forgettable Terminator: Salvation.

One thing will set it apart from that false start movie, though– Genisys will be a trilogy, and Paramount has marked their dates for parts two and three.  Genisys hits theaters July 1, 2015, and now the second chapter is slated for May 19, 2017 and the third for a year later on June 19, 2018.  The short window between those two movies makes me think they might be filmed back-to-back… and maybe could even end with a cliffhanger, which would be a neat convention in the Terminator universe.

We’ll see soon enough, I guess, and I’m hopeful for the best.  If nothing else, this latest news kind of confirms we’ll be deep in the Genisys era of the Terminator universe for a while.