INTERSTELLAR Gets an Intriguing New Poster 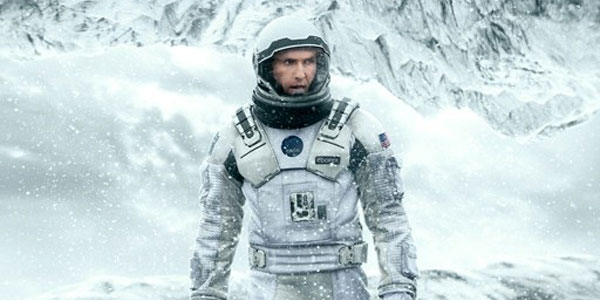 Proof that Christopher Nolan will take us to some new worlds!

What we’ve seen so far for Christopher Nolan’s Interstellar looks wonderful, combining the director’s razor keen eye for visuals with what appears to be some actual human spirit for once (delivered courtesy Matthew McConaughey).  The story sounds promising, too– a team of astronauts searching for a new world for life to inhabit after Earth, effectively, dies.  However despite a quick hint in the last trailer, we really weren’t sure if our heroes were actually going to explore any of these planets they’re looking for, until now.

The new poster, debuted by Empire, makes it seem like they will.  McConaughey’s Cooper is displayed in his full suit, walking on what appears to be an ice planet.  Yes, we’ve seen ice planets before, but I’m still sort of keen to see what a Christopher Nolan ice planet will look like, especially if the landscape is all weridly inverted like this.

I’d also be keen to see more posters in this vein, spotlighting our cast against various off-world environments during their exploration.  But honestly we don’t know enough about the actual plot of the film to even guess where or how many places we’ll be visiting.

Most of all, I’m keen to see the movie, which will hit theaters November 7th.  And there’s at least an ice planet in it. 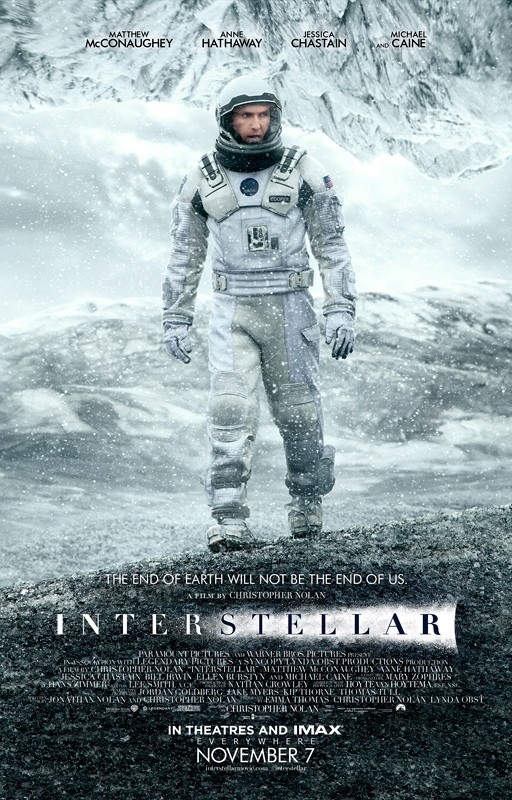