Iron-Man Goes Interstellar in Guardians of the Galaxy Legends 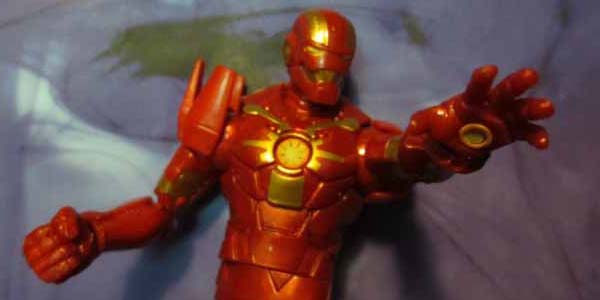 Cosmic Iron-Man makes the best of a bad situation in Hasbro’s Guardians of the Galaxy Legends.

In addition to the complete movie crew of Guardians characters, Hasbro’s new Legends series also delivers two more cosmic-themed heroes.  One of them is Iron-Man, in his interstellar armor as seen in the recent Guardians of the Galaxy comic book.

I get Hasbro’s thinking when it comes to anchoring an A-list character into an assortment.  While I don’t actually believe kids would choose yet another Iron-Man over, say Star Lord or Rocket (kids are smarter than that)… big box retail buyers don’t know a Kree from Ego the Living Planet but they know Tony Stark.  It’s those retail buyers, ignorant dimwits that they are, that force everyone’s hand into including Iron-Man in this series.

But Hasbro makes the best of it, with a cool new figure based on a current comic book design.  The figure borrows some parts from the very good Bleeding Edge Iron-Man, but with lots of new parts to make him look unique and visually striking.  I love the spires on Tony’s shoulder armor, and the new design of his helmet is awesome, recognizable as our hero yet very distinct among his past looks.  The articulation of this body is very good, providing a huge range of action, standing and flying poses for the armored Avenger.

I’m not arguing that there isn’t precedent for Iron-Man’s inclusion here.  Of all the A-listers, he makes the most sense to include, and I’m glad that Hasbro really put some effort in to making this a worthwhile variant.  That being said, he’s still by far the least integral figure in the Guardians Legends collection.  The only reason anyone but the BIGGEST Iron-Man fan would need this figure is the Groot Build-A-Figure piece packed with him.  Hasbro did fans a solid by excluding a Jubilee piece from the Wolverine in the upcoming X-Men Legends, and part of me wishes they could have done the same with this Guardians style Iron-Man.

Here’s the thing– making Iron-Man an optional add-on figure, having nothing to do with completing Groot, wouldn’t have changed my mind about picking him up.  He’s a good figure and I’m glad to have him, especially with so many cosmic Legends coming in this summer’s Comic Con box set.  But an A-list variant like this SHOULD be positioned as optional, instead of necessary to complete a team.  Embroiling Iron-Man in the wave’s BAF assembly kind of feels like a lack of faith on ol’ Shellhead on behalf of Hasbro’s team.  Which I guess makes sense when only retail buyers are clamoring for more Iron-Men, retail buyers too dim-witted to realize the market has been exhausted for kids and collectors alike.

If I stop opining on the state of mass market toys, I can certainly appreciate this as one of the best Iron-Man Marvel Legends we’ve seen.  So I’ll choose to focus on that– and more importantly my fully assembled Groot figure– instead of the poor and ill-informed decisions of so many awful big box corporate toy buyers. 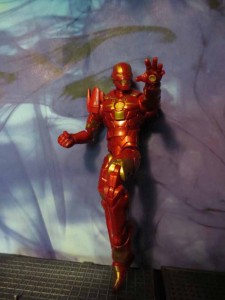 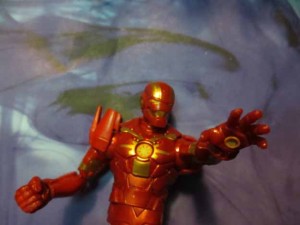 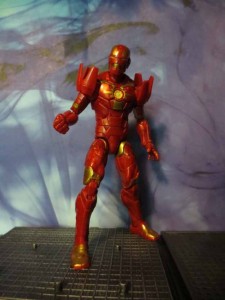 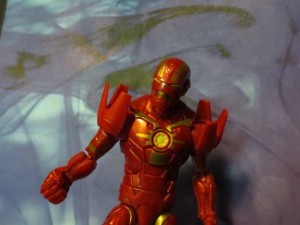 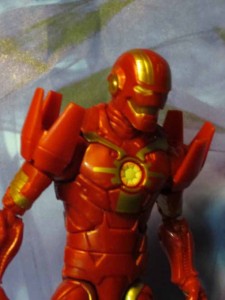 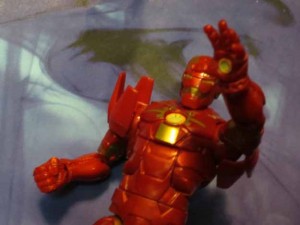 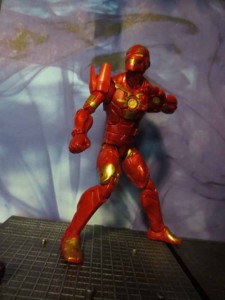 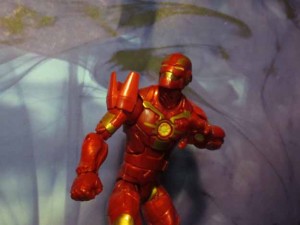 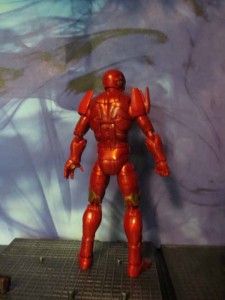 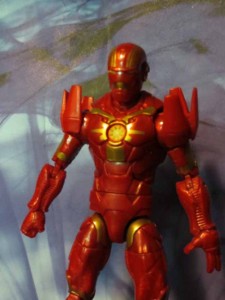 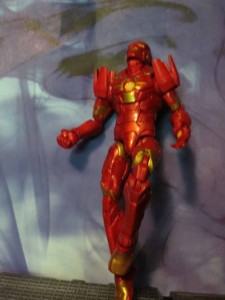 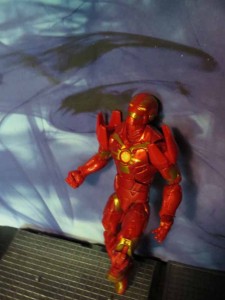 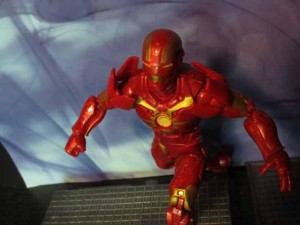 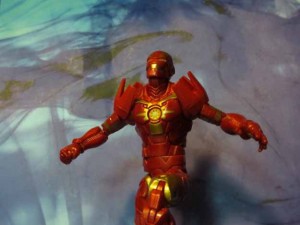