Iron Man Mark 43 from S.H. Figuarts is Ready to Order! 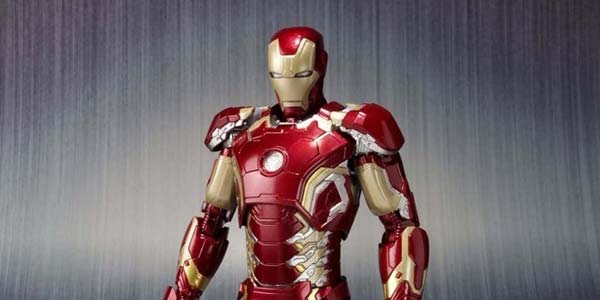 With Avengers: Age of Ultron coming to the big screen this summer, its only a matter of time until the toys come out.. and S.H. Figuarts just broke the mold!

There have been teasers at recent cons of the Avengers in a silhouetted light box in the Tamashii Nations/ Bandai booth, alongside the Avengers already made in Figuarts scale. We already have a few Iron Man inspired figures, but with the tease of the Hulk, Captain America, Thor, and Iron Man under the Avengers 2 banner fans have been getting excited.

Earlier this week the Iron Man Mark 43 armor was released for pre-order on most online outlets thus giving us a look of what we are to expect from the line. Okay– first look, its reverse color Mark 42 that was JUST released in the summer of 2014 so why the buzz? Well the Iron Man armors have kind of inflated in price due to the sheer awesomeness of the figures themselves. So if you were looking to put an Iron Man on your shelf, here is your chance to jump on a pre-order and get this item made.

What people don’t know about these imports is that they are made to order. The amount manufactured is totally based on the pre-orders and most do not see a reissue unless they are for a con exclusive or the company decides that the popularity will sell. Dragon Ball Z collectors know what I am talking about with some of the Figuarts in that set.

Most of the overseas sites have this item at 6,264 JPY which is about $53 before shipping. Some sites are even offering the item at discounted pre-order prices. 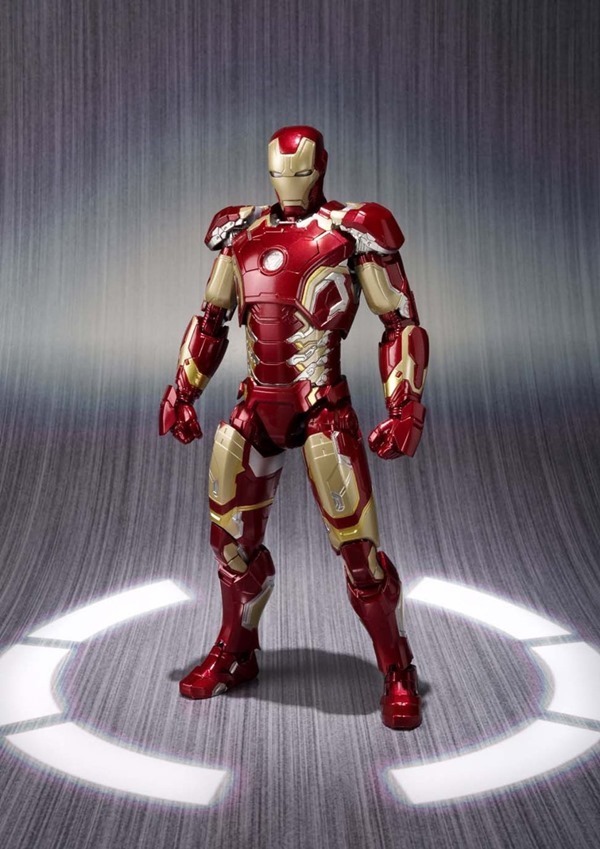