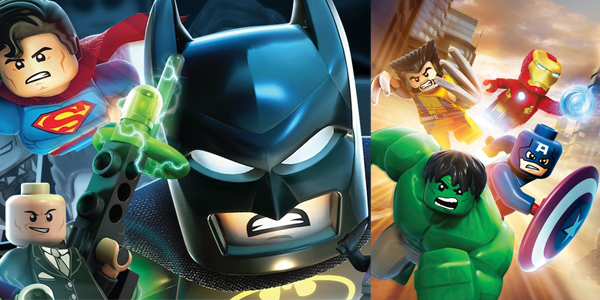 It has been decades since the characters from Marvel and DC have tussled, and it is about time they went at it again. Lego has the ability to make it happen, but will they is the real question.

The LEGO Movie featured a lot of the DC universe in their first film, leaving many fans wondering where were the Marvel heroes. LEGO has been producing both DC and Marvel toys for the past few years, along with cartoons, and video games so why not let them both play in the same film world?

The minds behind the film spoke out this week about just that topic. In the end it all comes down to legal issues, and the only losers in this are the fans. It would surely comedown to balanced screen time, and equal importance in the film. Neither company wants to see their heroes marginalized, which means unless they both are completely equal the team-up won’t happen.