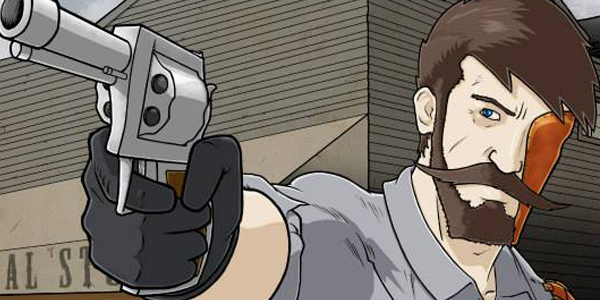 Even after losing a few limbs Jack Rider is still trying to survive, and each day he is getting stronger at Indiegogo. Want to Support the cause and bring Jack Rider back to life?

I am Michael writer behind Jack Rider. Jack has been my pet project for almost a year now, and we need your help to help it grow. We released a 10 page preview at Baltimore Comic Con in 2013, and attempted a Kickstarter campaign in October of 2013, but we did not hit our goal. While many would give up and walk away we feel there are some great stories in the character and want to get it out to the public.

We had to make some choices and decided to restructure the story to get ready for another campaign, but my personal life took a turn and my focus was shifted to my family. 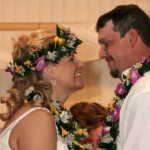 My wife of 15 years was diagnosed with GlioBlastoma type 4, a rare brain cancer that is both aggressive and deadly. Our hope was to battle it and give her some more time with us, and even though the mind is strong and our family is there to support us there are somethings you can’t stop. We are trying to make the most of every moment she has left, even on the difficult days. I put my heart and soul into being with her night and day, trying to give her some quality during the time she has left. She has been my best friend, my biggest fan, and has always supported anything I have attempted. Even with the side effects of the tumors she can still make me laugh, and she remains snarky as ever.

I have dedicated Jack Rider to her because without her support the idea would have remained an idea. We now are running an Indiegogo project with plenty of packages available.For each package sold two of those dollars will go supporting cancer research at St. Judes, to help families like mine.

If this has taught me anything is that you never give up hope in yourself, no matter what is thrown your way. So check out our campaign and help us spread the word to not only help Jack go on new adventures, but also give a little to families struggling with cancer.