Jakks Pacific Continues To Expand the World On Nintendo 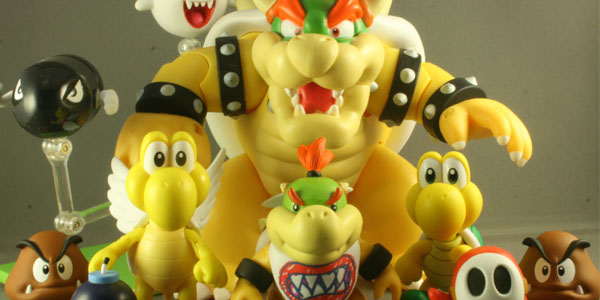 With every wave of Nintendo figures from Jakks Pacific, the video game casts of characters grows, filling much needed spots left empty by other companies.

Would I like all my figures to be on par with SH Figuarts by Bandai? Of course I would, but the reality of the situation is that the cost and time it would take to get the number of characters that Jakks is putting out would be too much for many collectors. Jakks is able to go deeper and faster with their character selection, than the import toys, making them the go to for many collectors to fill out their Nintendo character rosters.

The newest wave of figures is full of Mario characters, but also another Star Fox pilot. I picked up the Para Troopa and Falco Lombardi to fill out my ranks and was impressed with the detailing for the price of the figures. The Para Troopa is slightly larger than the Figuarts Troopas, but look good in relation to the Mario figures from both Figuarts and WoN. The wings are ball jointed, allowing for posing, and the only thing that could have improved the figure would be a flight stand, even a simple one.

Falco, is on par with Star Fox, resuming some of the same parts, but not enough to feel like they cheeped out on the figure. He has more articulation that many other figures in the line, including his tail feather. he comes with the same mini-ship Star Fox had, another color would have set this one apart to build a mini squadron.

These two are perfect for those of us already collecting the line, but also might be the gateway figures for many who were on the fence. 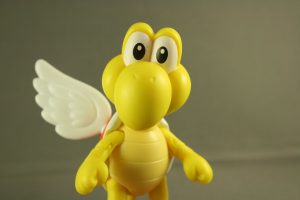 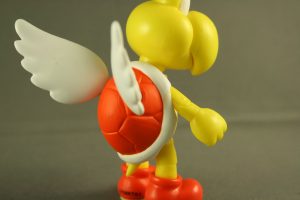 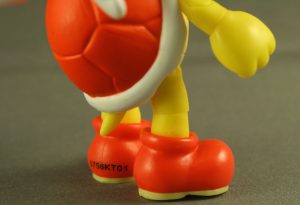 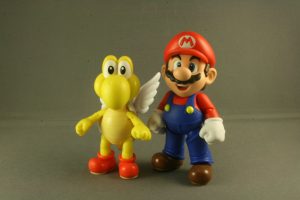 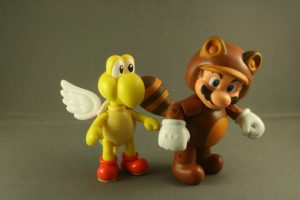 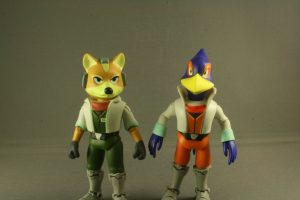 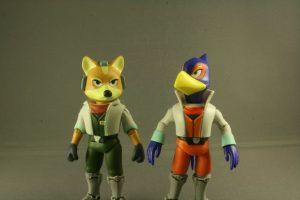 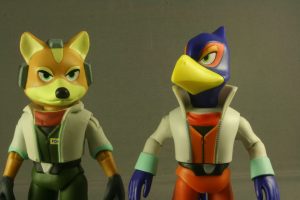 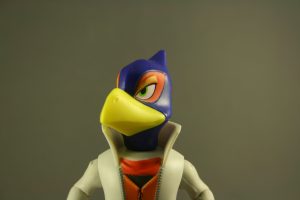 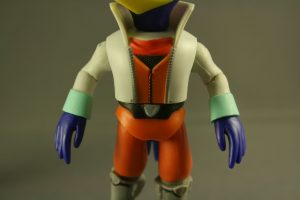 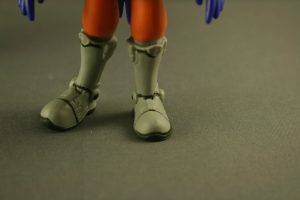 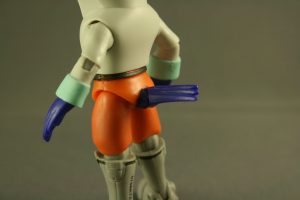 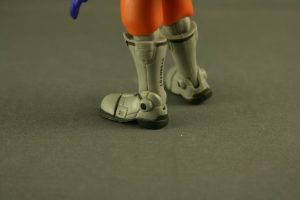 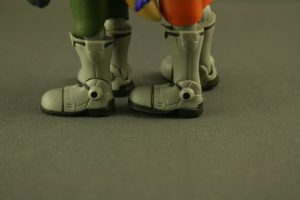 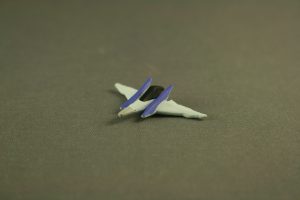 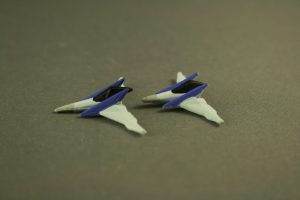