Jakks Pacific World Of Nintendo Gets a New Look 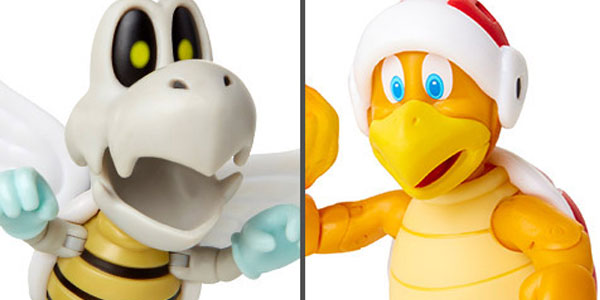 Since it was first revealed at Comic Con, the next wave of World of Nintendo figures has been considered one of the most promising we’ve seen from Jakks Pacific in a while. It’s got a long-awaited Luigi variant, the debut of the Fire Bros. and Dry Bones (or Parabones, apparently), and a properly scaled Piranha Plant, along with the requisite Mario figure.

Now, thanks to a new listing by Big Bad Toy Store, we also know this wave will also refresh the packaging of the toy line– swapping out the solid, red backdrop with a  vibrant and colorful Super Mario-themed image– as well as apparently the name of the whole series. Gone is the “World of Nintendo” logo… instead the new series is simply titled “Super Mario.”

This might be disappointing for some. While Mario has been the main focus of this series since the start, it had always been an umbrella collection featuring many corners of the classic Nintendo universe, from Link to Metroid to Donkey Kong to Starfox. So if those alternate properties are being phased out, that’s a bummer for fans of the games.

However, Mario has also been the most well-received property under the World of Nintendo umbrella, so if there’s one area Jakks was wise to pivot to, it’s our favorite mushroom crushing plumber. There’s still a ton of characters from this world Jakks has yet to tackle, and a prefunctory look at retail suggests Mario toys are selling way better than other Jakks Nintendo products.

Speaking of sales, 2018 was a difficult year for Jakks Nintendo collectors, with a dwindling number of stores carrying the products and a huge backstock of old product at long-established retail partners like Target and Walgreens. I’m hoping the re-branding will also count this wave and future ones as a new product, as opposed to a new wave of the old series. a SKU refresh would allow retailers to finally clearance their old inventory and start fresh at retailers everywhere. That would be the smart decision, and it would be great to not have to hustle in order to pick up these great looking new figures.

If you don’t want to leave things to chance in the toy aisle, you can preorder World of Nintendo Wave 14/ Super Mario Wave 1/ whatever you want to call it now at Big Bad Toy Store. 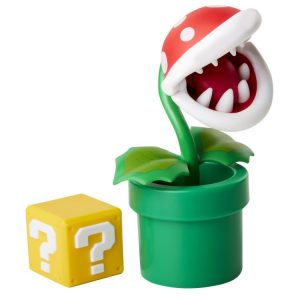 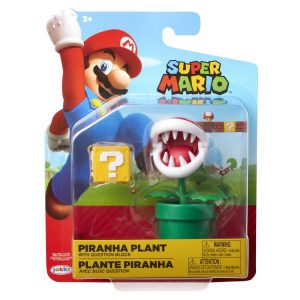 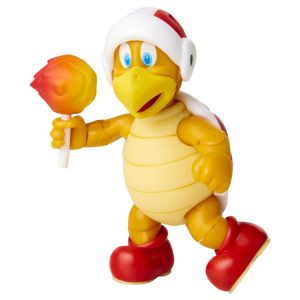 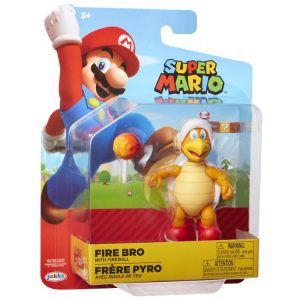 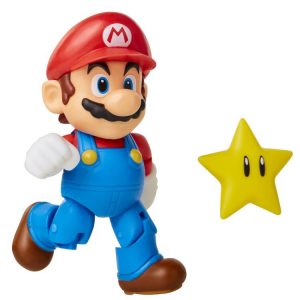 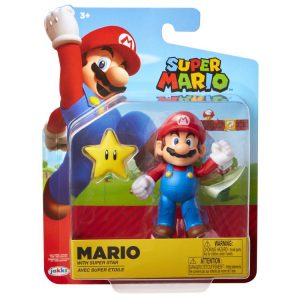 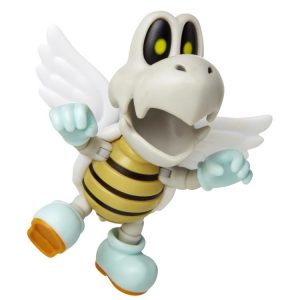 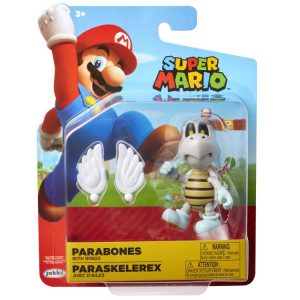 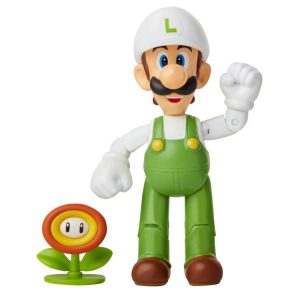 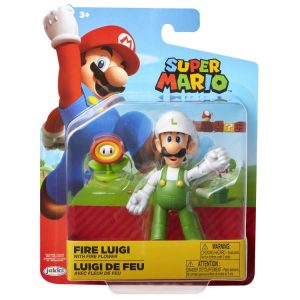