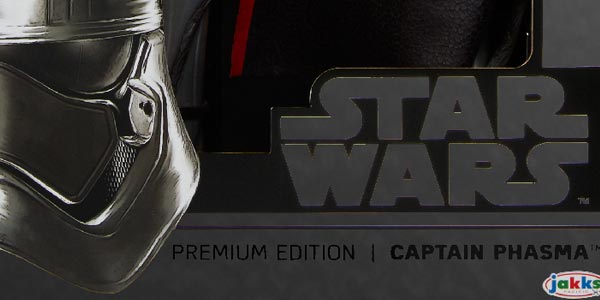 So shiny, so chrome…

There’s been a marked lack of chrome toys based on Star Wars The Force Awakens’ coolest-looking non-starter of a character, Captain Phasma, but Jakks is looking to change that in a (literally) big way at San Diego Comic Con.  The Premium Edition Captain Phasma BIG FIG features an all new deco with shiny silver more accurate to the First Order commander’s on-screen armor than the initial release.  The new figure also comes packed in an eye catching window box, and what Jakks describes as “an arsenal of First Order blasters.”

If you’ve never checked out Jakks’ Star Wars BIG FIGs, you’re sort of missing out. They’re a lot of fun, and their take on Phasma was one of the highlights of their Force Awakens collection.  She’d be a great first figure to get into this epic new scale with your Star Wars collection… and between the new colorway and added details and accessories, even if you’re already into the BIG FIGs, this Phasma promises to be unique enough to justify a second purchase. 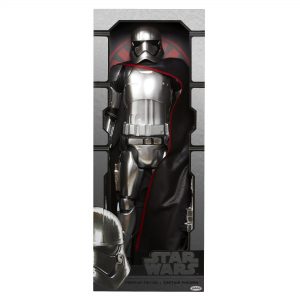 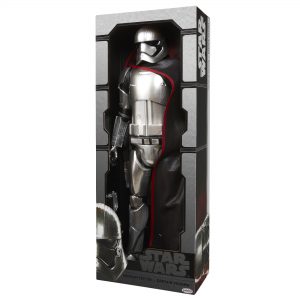 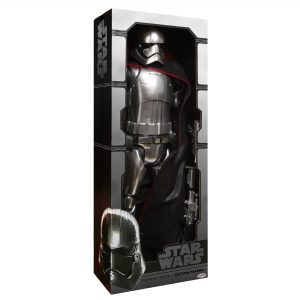 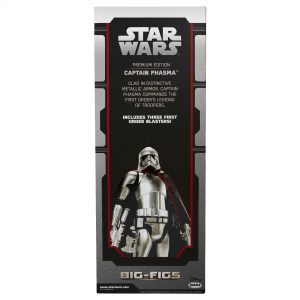 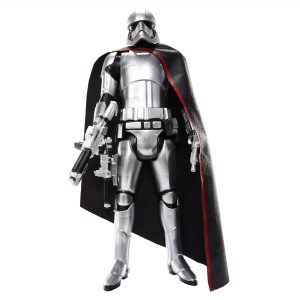 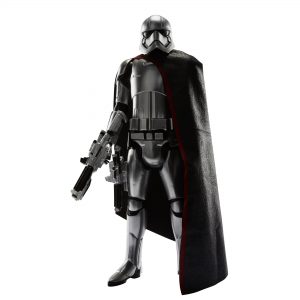 Star Wars™: The Force Awakens Captain Phasma $60.00, limit one per customer, sold at the Jakks booth located in the Lucas Pavilion. Booth# 2913-M.