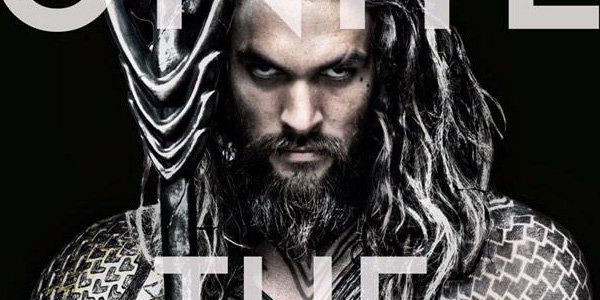 The Furious 7 director may be heading under the sea as DC’s cinematic universe pushes forward.

Furious 7 was, in a word, awesome.  It also made a big splash at the box office, which most likely makes director James Wan a hot commodity right now.  This is cool, because most of the movies this dude has touched have actually been fantastic.  Hopefully, it turns out to be equally cool that the latest report from THR suggests Warner Bros is keen to hire Wan to direct their Aquaman movie… but that’s still a little up in the air at the moment.

Aquaman will make his big screen debut in next year’s Batman vs Superman: Dawn of Justice, but there are already plans in place for him to spin off into a solo film in 2018.  Those plans involve two writers, writing two entirely independent screenplays, which Warner can then choose from.  Because that certainly doesn’t seem like a bad idea.

But the Wan news is legitimately promising.  This dude has been turning out some smart, well paced horror movies with their fair share of genuine scares and well rounded characters, and Furious 7 has proven that he’s a badass when he’s got a huge budget, too.  I’d like to see his version of a super hero movie.  As for Aquaman, in specific?  Why not?