A Jedi Returns to Central City 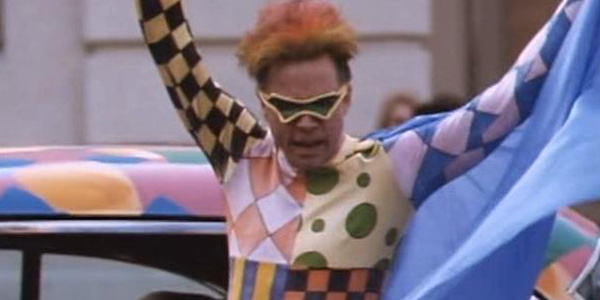 The Trickster will return to the world of the Flash, and Mark Hamill will reprise the role.

In the 90’s Flash TV show, Mark Hamill played the villainous Trickster, leaving a mark on comic fans. His portrayal was one of the best on the show, and now he will bring that character to life once more on the CW show. Hamill also gave his voice to the cartoon version of the character on the JLU.

Hitflix is reporting he will play an aged villain who helps Barry catch someone using his name and gimmicks. Rumor has it he will also share some screen time with his old Flash buddy John Wesley Shipp.

The Rogues are filling out nicely, and Flash is shaping up to be the best DC show on the air.