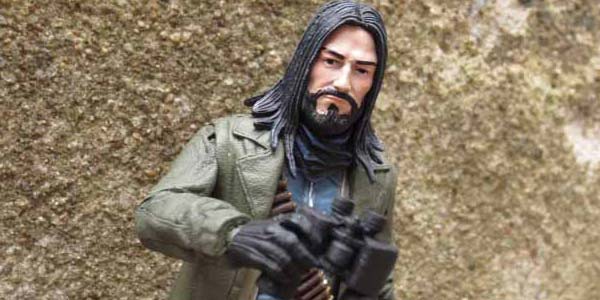 One of the things I really like about McFarlane Toys’ comic-inspired Walking Dead toys is how they are drawing from the entire 100+ issue span of Robert Kirkman’s comic series, meaning we’re seeing the character selection go much deeper than multiple Rick variants.  And McFarlane has been releasing these figures in unique ways– Battle Armor Governor and Ezekiel were both SDCC exclusives, Nega was available as a Black Friday special figure at Skybound’s website, and now NYCC is getting into the Walking Dead exclusive game, with this year’s Jesus figure.

Paul Monroe (AKA Jesus) became a major player in The Walking Dead continuity over the past few years.  He’s an awesome character, one of the series’ top badasses of all time, a martial arts expert, and a fan favorite for many.  In short, Jesus is an excellent choice to be included in this line… even if it would have made me even happier to see an openly gay character as a mass retail release, instead of a Con exclusive. 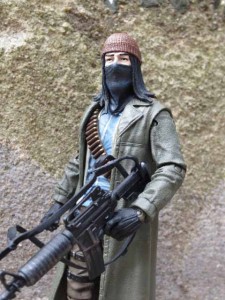 But we got him, and the McFarlane Toys team did a bang-up job with him!  Paul is rendered in his green trench coat, track jacket adorned with bullet belts and his bandana, which is a separate piece which can drape around his neck, or be removed if you swap out his head with the second, masked version included n the package.

The sculpting on this figure features the same attention to detail that’s made this toy line so good, with realistic folds in Jesus’ clothing, and some varied textures to add to his dimensionality.  The paint work compliments the sculpt perfectly; this figure is less bloody and generally cleaner than most of the survivor figures, but the weathering on his boots and subtle wash on his pants and jacket still make him look like a lived-in part of this post-apocalyptic world.

Jesus includes quite a few accessories, as well.  In addition to the previously mentioned second head, he comes packing a rifle and a pair of binoculars.  They work well for the character, who really doesn’t even need a weapon in order to kick some ass.  The figure sports much of the current Walking Dead figure articulation, including the new style hinged hips which feature a great range thanks to the soft rubber of his outer coat.  The only drawback of the articulation is the lack of ankles, which affects the figure’s balance and limits the fighting poses I would really like him to reach.

Overall, Jesus is another great figure.  He’s an awesome character, and his inclusion is likely to stir as much ire among the trolls as it is to be celebrated by real fans, so kudos to McFarlane Toys for releasing him!  The great-looking figure fits in perfectly with the other comic series survivors, his swappable heads are a great feature to open up more display options, and despite some minor limits to his articulation, he’s a lot of fun to play around with.

Jesus was a NYCC exclusive, with a limited amount already having sold out on Skybound’s website.  With any luck, they will release more of this great figure online in the near future, because he really is one of The Walking Dead’s best… on the page AND in plastic. 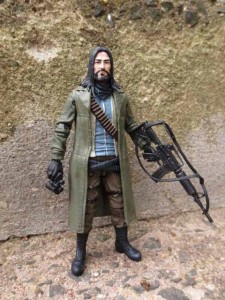 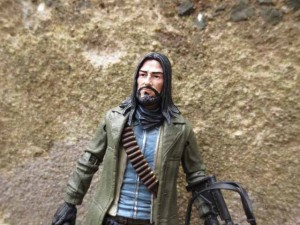 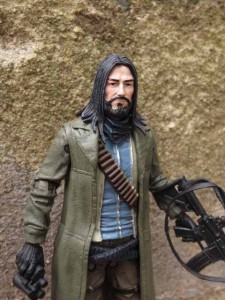 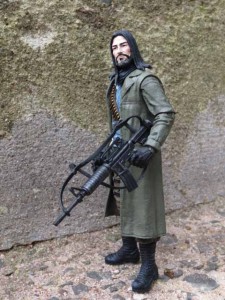 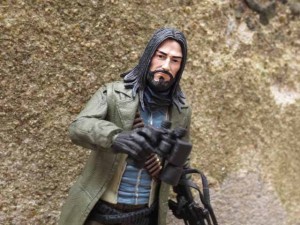 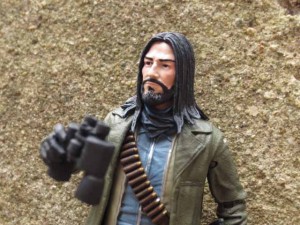 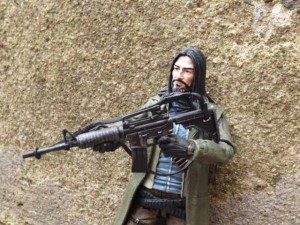 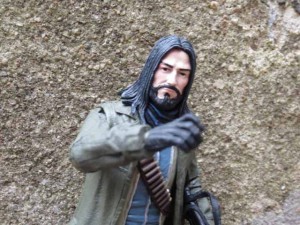 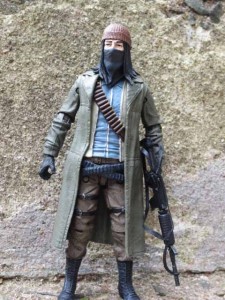 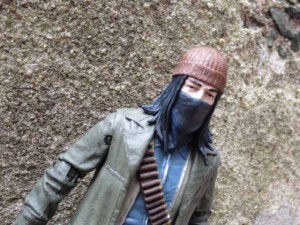 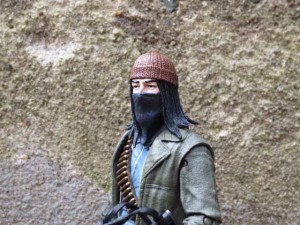 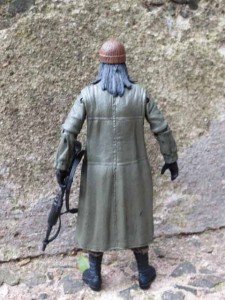 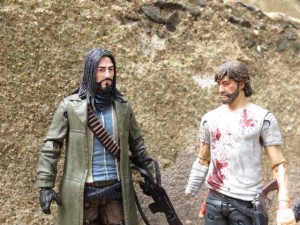 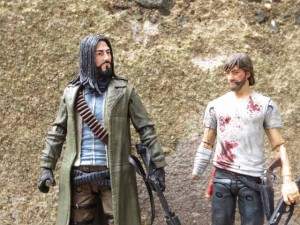