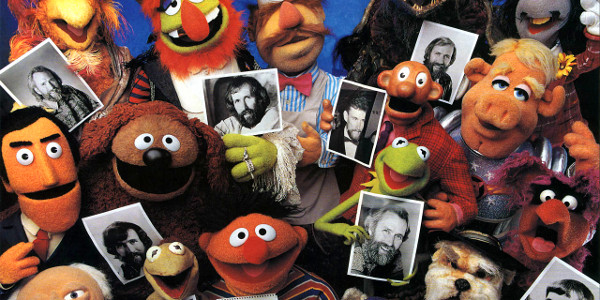 Jim Henson would have been 79 today, but his magic still lives on.

Like most people my age, my first exposure to Jim Henson and the Muppets was Sesame Street. At the time, I was totally enamored with the Muppets. They were definitely the stars of the show. But it seemed all like kid stuff to me until my parents allowed me to stay up late one Saturday night.

It was Saturday Night Live and one of the skits were the Muppets. It was completely different from Sesame Street. Definitely more adult themed than I was used to. But I still laughed, but I probably didn’t get the jokes then.

And then something amazing happened. In 1976, The Muppet Show appeared on syndication TV in the US. The show really pushed the edge for the time. This wasn’t a kids show. The humor was very similar to the original Looney Tunes cartoons. Appealing to kids, but more than enough jokes that only adults would get. It was hilarious and lasted 5 seasons.

Due to the success of the TV show, it led to the Muppet Movie. While the movie was a lot more family friendly than the Muppet Show, it became an instant classic.

From there, Jim Henson went on to make 2 more Muppet films and expand his own creativity with Dark Crystal and Labyrinth. Plus collaborating with LucasArts to create the look of the Jedi Master, Yoda.

Sadly Jim passed away in 1990 due to complications from pneumonia. To me personally, it was a huge loss. Jim Henson will always one of my heroes and a huge influence on me.

Thank you and Happy Birthday Mr. Henson for everything you created and that is still entertaining audiences today. Whether it’s reruns of your old shows and movies, to what new creators are using in your name today.

You are still missed and very much loved. 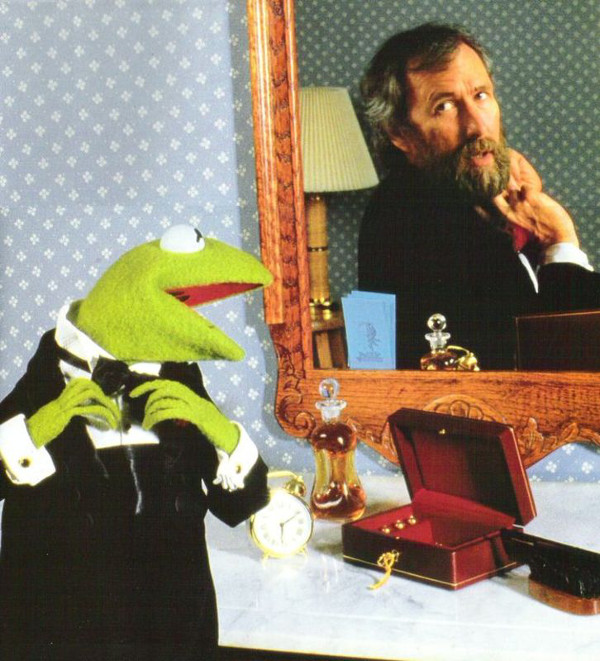