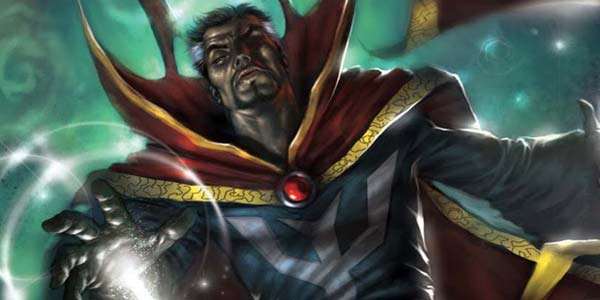 The astral signs point to yes.

Obviously, one of the biggest orders of business during Marvel’s Hall H panel tomorrow night will be announcing who has been cast as their Sorcerer Supreme.  The latest rumors– which have included everyone from Johnny Depp to Jared Leto to Benedict Cumberbatch in the past– suggest the role will be going to Joaquin Phoenix.

That seems like a fairly great choice, though a kind of strange one (which makes sense, right?).  Phoenix is a great actor, and he’s really earned some recognition over the past few years working with auteurs like Paul Thomas Anderson and Spike Jonze.  But I’m still having trouble buying that Phoenix would gravitate toward a big, mainstream role for Marvel after having such success with more artistic endeavors… especially considering it wasn’t a year ago that he passed on playing Lex Luthor in Batman vs Superman.

But that’s where we are– it seems possible that Phoenix likes what Marvel has planned for Dr. Strange, or digs the idea of being a part of this universe/ franchise for the foreseeable future.  Marvel commitments certainly haven’t slowed down many of our current crop of heroes from other film roles, so maybe Dr. Strange can be a good “paycheck” role for Phoenix while he does his artsier things on the side.

I’m all for it, if this is true.  I can see Phoenix being great, and he’d bring a different, more offbeat chemistry to the character, which would make the surgeon turned mystic feel less like a Tony Stark knock off and more his own thing.  I’ll bee keen to see whether or not it turns out to be Phoenix who walks out from behind the Hall H curtain tomorrow…