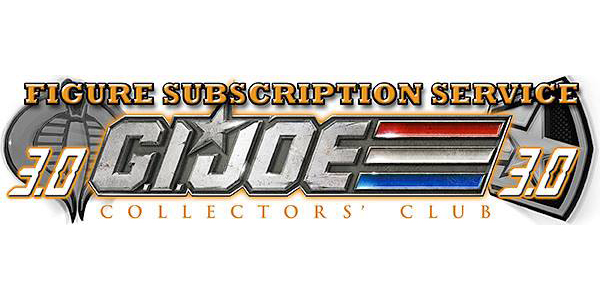 The third wave of Figure Subscription Services GI Joe toys from the GI Joe Club have been revealed, and you can sign up now.

The GI Joe Collector’s Club has been rolling out their third Figure Subscription Service collection, and they make for a very strong set of figures.  I was not a huge fan of the incredibly obscure, totally niche second sub series, but the Joe Club has done a great job turning it around with this new batch.

About half of the new lineup brings classic Real American Hero characters into the Modern Era for the first time ever, and we also get vintage colors of the Joes from the Club’s previously released Night Force set.  This makes a lot of sense to me– the Club saves on tooling money for already-molded figures like Muskrat, Repeater and Psyche-Out… but their original color schemes are what we’ve all wanted since the release of the Night Force box set, so it’s a true win-win in my opinion.

Even less exciting choices like the new Alpine look great, with a smart mix of reused parts and some cool new sculpts, again from the dynamos at Boss Fight Studio.  The only dud as far as I’m concerned is Vypra, the lazy blue female ninja, but 11 out of 12 if way better than the wholly lackluster FSS 2.0.

Of course, pricing is the big hurdle when it comes to anything the Joe Club releases.  I very much dig on these figures, and I’d love to add them to my collection, but at nearly $30 per figure, it’s kind of a tall order to pull that trigger.  I probably will, only because these guys look so damn good and fill in so many gaps for the Modern Era updates… but I’d be lying if I said the price tag wasn’t hard to justify.

Like I said earlier, the Sub sign-up is live now, until Tuesday July 1st at midnight.  You can Click Here to place your order until then. 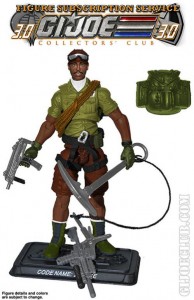 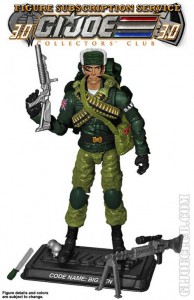 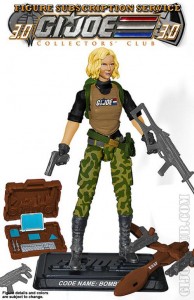 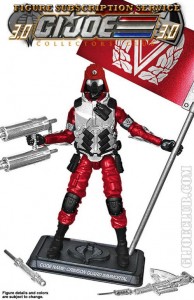 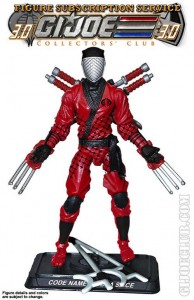 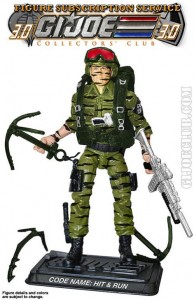 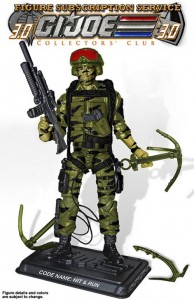 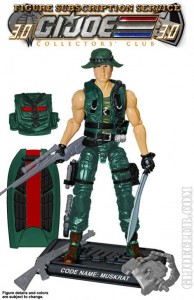 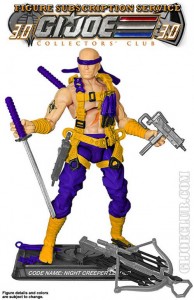 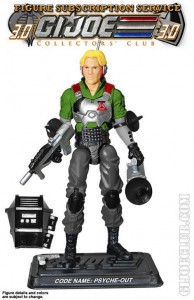 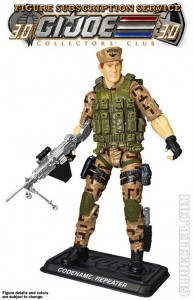 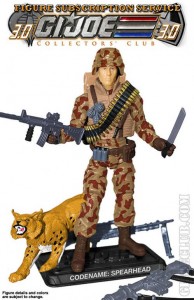 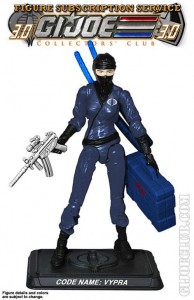