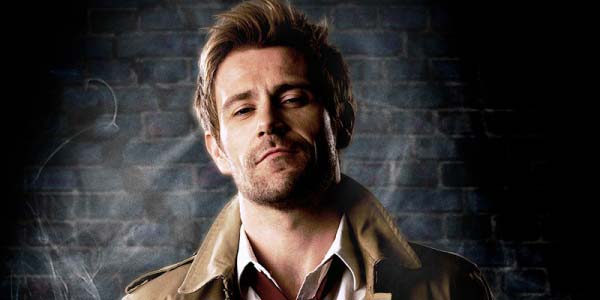 Need the service of a petty dabbler of the dark arts? Well, we just might have the man for the job! 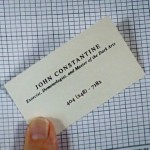 today were met with an unexpected surprise on the official Constantine TV Show’s Facebook page, when a picture of John Constantine’s business card appeared on their news feeds, complete with a working telephone number to his voicemail.

NBC has set up a number for fans to call and listen to a short voicemail message from Matt Ryan in character as the titular hero.  It’s definitely worth checking out, and is a fun little easter egg for fans of the character or the show.

Go ahead and give it a try while it’s still available, and be sure to tune in to the series premiere of Constantine Friday, October 24th, at 10/9c only on NBC.