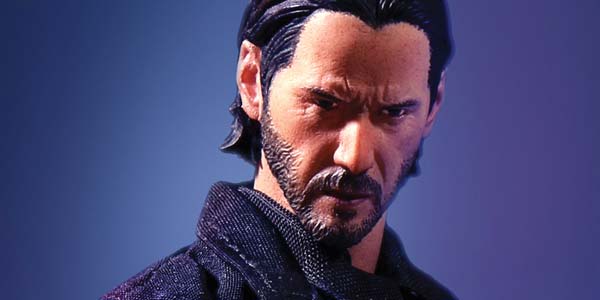 Since 2014, we’ve been spreading the gospel of John Wick, a modern day action movie classic if ever there was one. And, because I’m me, the first thing I wanted since day one was a John Wick action figure.

Fast forward to 4 years later, and Mezco Toyz has delivered, with an outstanding John Wick figure on deck to join the One: 12 Collective.  He looks amazing!

The portrait of Keanu Reeves is on point (and appropriately intense), the all-black suit looks totally slick, and he is promised to include accessories and alternate pieces… which I can only assume are a ludicrous amount of guns and other weapons.

No word on when the Baba Yaga here will go up for preorder, but I’m hoping to get lots more information at Toy Fair this weekend. In the meantime, as far as I’m concerned, I can’t really imagine many reveals at this year’s Toy Fair more exciting than this figure.  I literally cannot wait to add him to my collection. 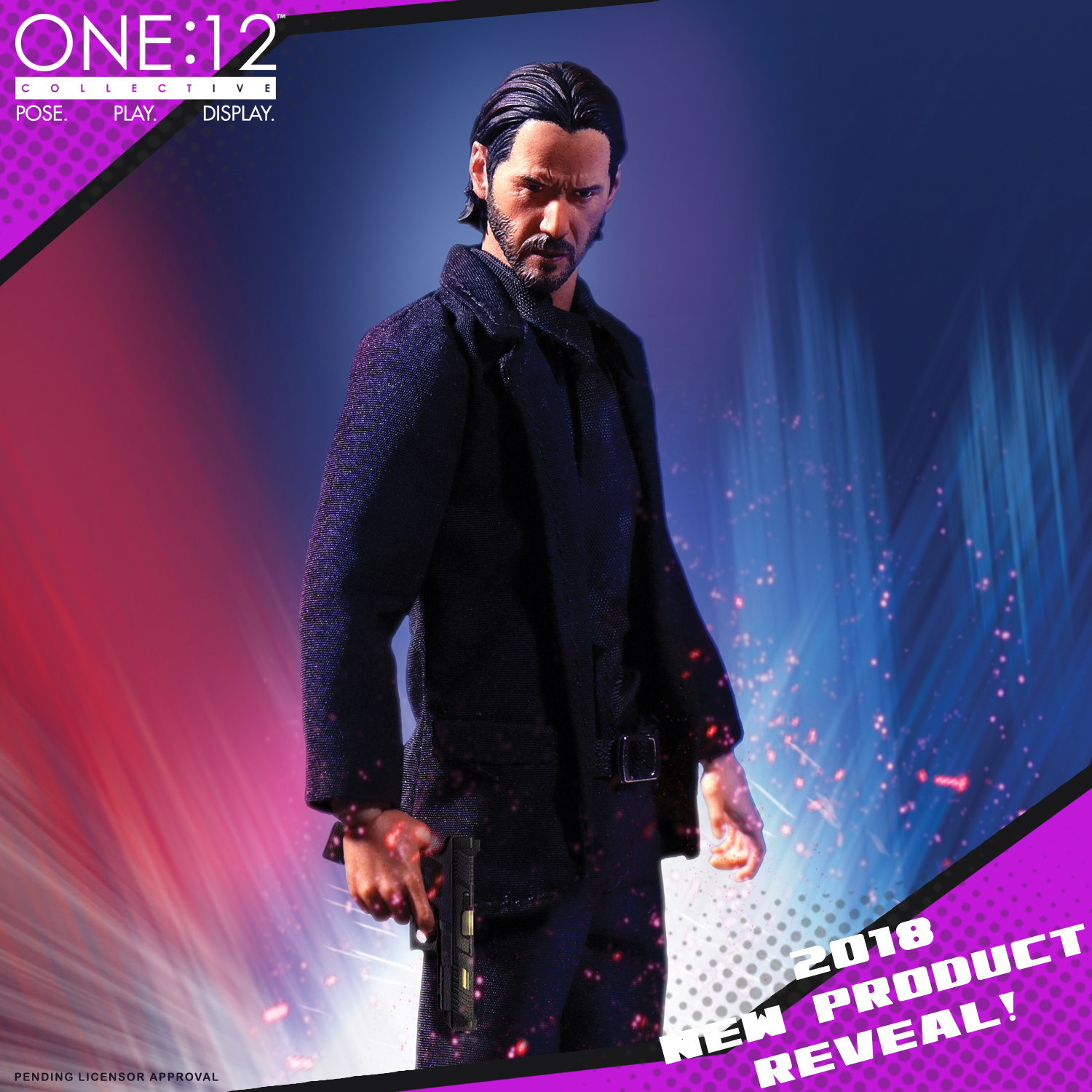