More John Wick Movies Might Be In The Works 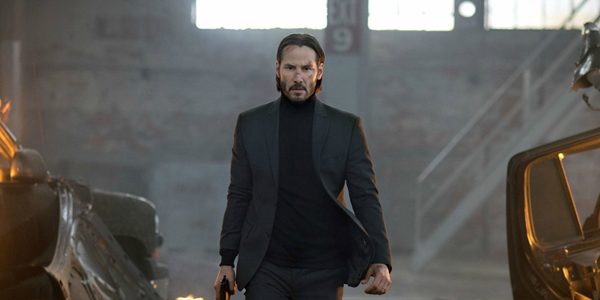 I just re-watched John Wick this weekend, and, absent of all the buzz from last fall when it was released, it absolutely holds up.  It’s a damn near perfect action flick.  So when the movie’s extremely talented creators say they’ve got more stories of this pet-avenging killer and the delightfully weird underground hitmen society to which he’s (probably officially at this point) “back,” I’m gonna call that exciting news.

Chad Stahelski and David Leitch, the talented creators in question, had this to say:

We have ideas for days and without blinking twice we know we can outdo the action from the original.

And in case you think this is just the wishes of the creative types, a Lionsgate executive said something similar, proving the studio is pretty aware they have something special on their hands with this flick.  This is from CEO Jon Feltheimer:

We see ‘John Wick’ as a multiple-title action franchise.

I’m all in, for the reasons I mentioned above and, mostly, out of a burningly strong desire to see how exactly Stahelski and Leitch would go about “outdoing the action” of the original. Not that I doubt they can… I just really wanna see it happen.