The Joker Balloon Escape Is The Start Of Something Bigger 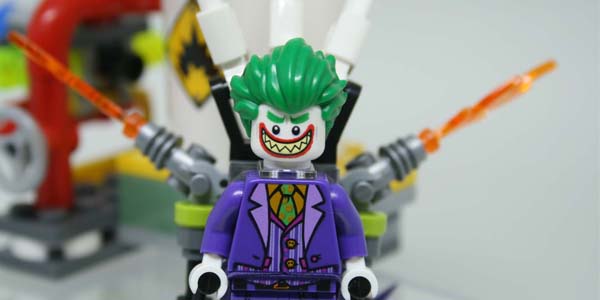 The smallest set of the LEGO Batman Movie, Joker Balloon Escape, starts a much bigger build. 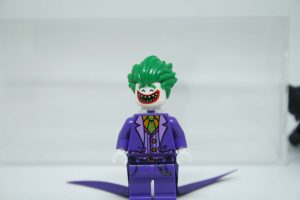 This is the first of three current sets, and one future set, that connect to make a mini diorama from the film. It appears from the sets that Freeze, Joker, and Scarecrow are all working together to steal something from Gotham Chemicals, and the Joker leaves behind a bomb for the Bat to disarm.

The tails on the Joker minifigure look great, but make it hard to stand. I saw some mods online of collectors curling the tails like ribbon, and might try it if i get an extra polybag set. The small build in the set connects to the larger diorama, which the bomb connects to. But the real star of the set is the jetpack and balloons. The color and design of the pack stands out in a sea of colors in the LEGO Batman Movie theme. The only thing missing is a clear rod to make it look like he is floating away. It is a shame that LEGO does not add one more piece to these sets that would allow flying builds and figures to actually look like they are flying. The pieces are not common, so it is not easy to get them in other sets, which will be something we will bring up at Toy Fair with the LEGO team. 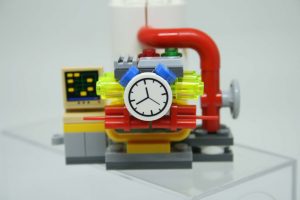 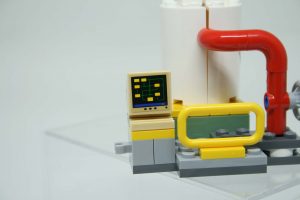 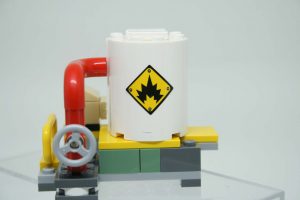 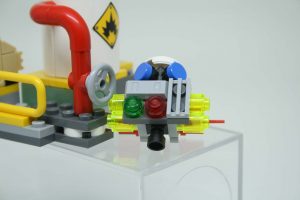 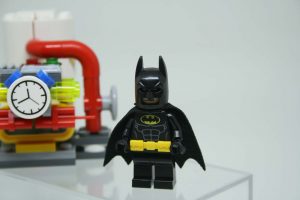 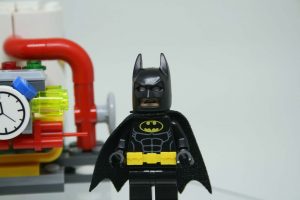 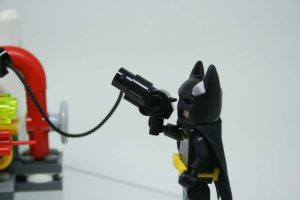 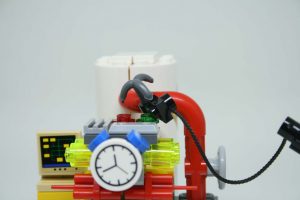 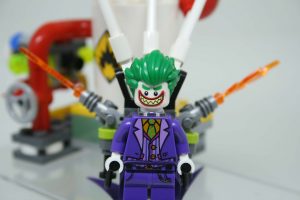 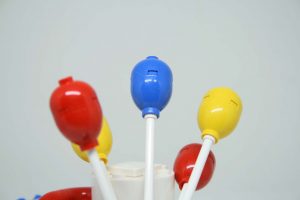 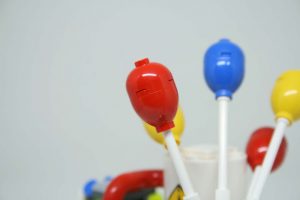 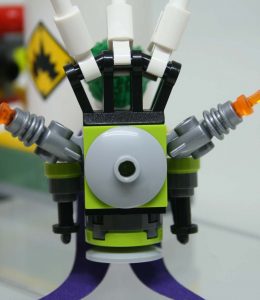 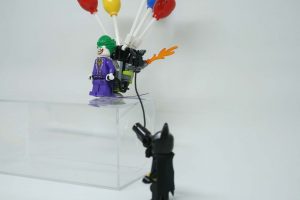 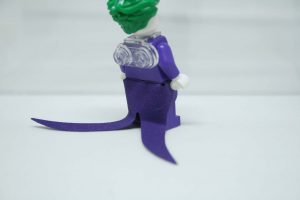 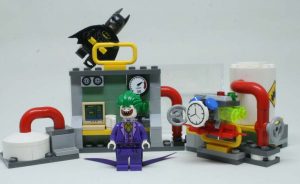