Jon Bernthal To Make The Perfect Punisher In Daredevil Season 2 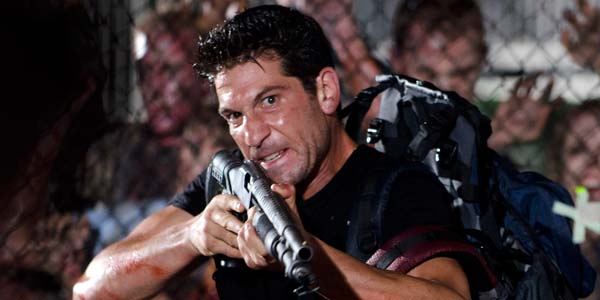 This is quite possibly the most brilliant casting choice in the history of the Marvel Cinematic Universe.

I liked the first season of Daredevil enough that I was definitely on board for Season Two already.  But now my interest been escalated from “Yea, I wanna see that” to “Holy fuck, I need to see this immediately.”

What changed?  Jon Bernthal was just cast (perfectly, I may add) as Frank Castle, better known as The Punisher.  Bernthal is an amazing character actor, and he exists in an endlessly watchable place right between legitimate tough guy, vulnerable damaged soul, and chemically imbalanced whacko.  His Shane Walsh– who’s now been dead for four years– remains to this day the best character on The Walking Dead, and he was stellar as the lead in Frank Darabont’s under-appreciated Mob City, as well as his supporting roles in Fury and The Wolf of Wall Street.

The same sense of bruised intensity Bernthal has used to make a name for himself seems like the perfect foundation for The Punisher, and I’m happy to hear that he’ll be introduced as an antagonist instead of withing his own featured story.  The homicidal vigilante tends to work best when he’s in direct opposition to a less morally grey hero, so pitting him versus Daredevil seems like a wonderful idea.  And seeing Charlie Cox– all cool and slick and calculating as Matt Murdock– go head-to-head with a (presumably) less composed, more unpredictable Bernthal should make for truly awesome television.

I’ve been convinced for a while now that Bernthal is destined to find a bigger audience, and joining the Marvel Cinematic Universe feels like a very promising step in that direction.  Honestly, as far as I’m concerned, this is even more exciting than the Jason Statham as Bullseye rumors.  Partially because that rumor is probably not true.  But mostly because Bernthal is just that awesome. 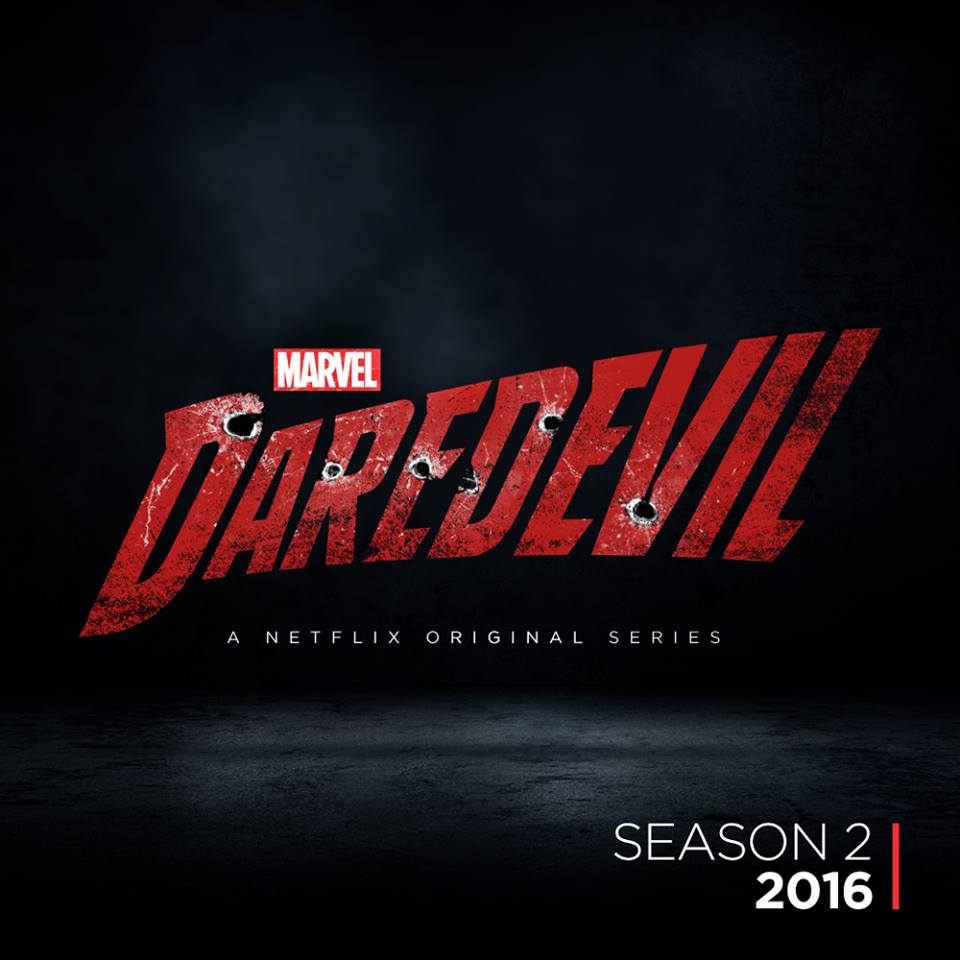