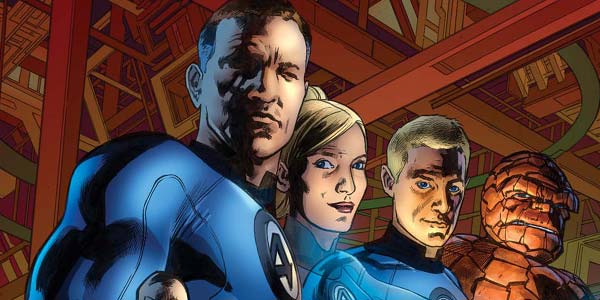 A little delay will probably be a big boon for the Fantastic Four reboot.

In addition to the announcement late last week that Fox was making a Deadpool movie happen to us (for whatever reason), news also broke that Josh Trank’s Fantastic Four is getting pushed back from June 19, 2015 to August 7th.  Another two months isn’t a huge deal, but this is kind of a smart decision for Fox.

After being weirdly absent from 2014’s Comic Con, the new Fantastic Four release date means Fox can hype their movie in a big way at next year’s show, following suit with what Marvel did with Guardians of the Galaxy this year.  And while 2015 will be a year jam-packed with major movies, August is still comparatively quiet, giving Marvel’s first family a little breathing room.  Again, this is kind of aping Guardians, but the formula obviously worked.

What’s less a guarantee is what really made Guardians a win– it was really, really good.  Two months is not enough time to rework Trank’s film in any major ways (though hopefully it’s enough time to rethink that Dr. Doom design).  Not that I think Fantastic Four will be bad per se, but this move seems more likely to be related to marketing than content, to me.

I don’t know what to think of this one yet.  I like Trank a lot, and he’s put together a solid cast, but all the early looks we’ve seen fall incredibly flat for me, especially The Thing and Doom.  Fox seems to be the biggest “x-factor” with Marvel movies… I never would have imagined Days of Future Past would have been half as good as it was, let alone one of this summer’s more solid releases.  So I’ll keep my faith in Trank and hope he pulls this off.