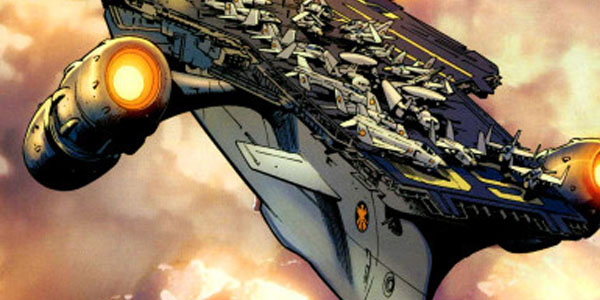 There is a new pilot joining the crew on the Helicarrier, Ming-Na. She will play Agent Melinda May, weapons expert and soldier who is slightly damaged by her time in the field. This is the second big casting announcement this month, the first being the return on Agent Phil Coulson, Clark Gregg.

Na is most know for her role on ER, but she is no stranger to the sci-fi world. She was also a semi regular on Syfy’s Eureka.

Her casting is not the only new about the show today, it also looks like Whedon may be directing the show’s pilot. Whedon is current working on Avengers 2, let’s hope all this Marvel action does not spread him too thin.