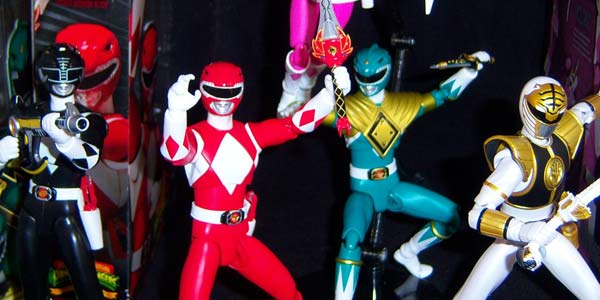 Man, 2014 has come and gone, and let me tell you it has been WONDERFUL if you like the import toy market. Here is a quick rundown of my Top 5 for the year. 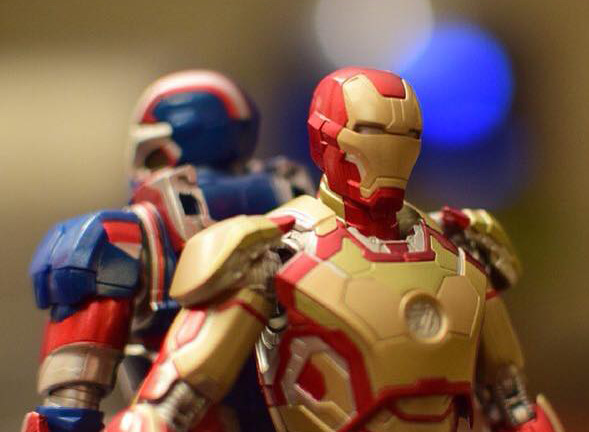 I did not review this figure for the site however it was a HOT HOT HOT item when it was released in the fall. The detail like all Figuarts was amazingly accurate. Not to mention the awesome pre-order bonus of Tony Stark’s couch to pose it on really sent it over the top. 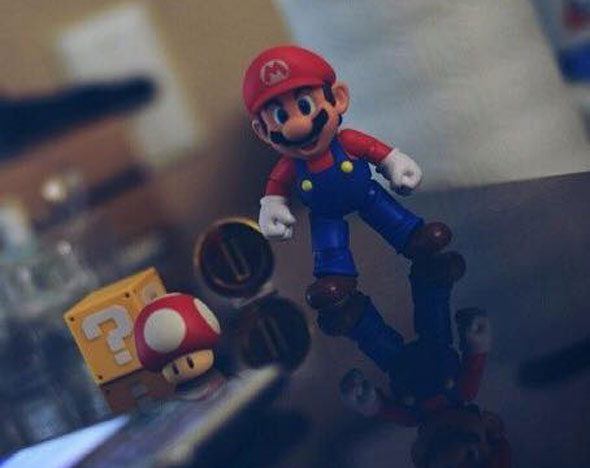 Another big ticket item this year was the Mario figure that had two diorama sets (sold separately) to recreate classic scenes from the Nintendo game from the 1980’s. With the additions of Luigi and Yoshi in 2015, these sets look to be on the rise to popularity. 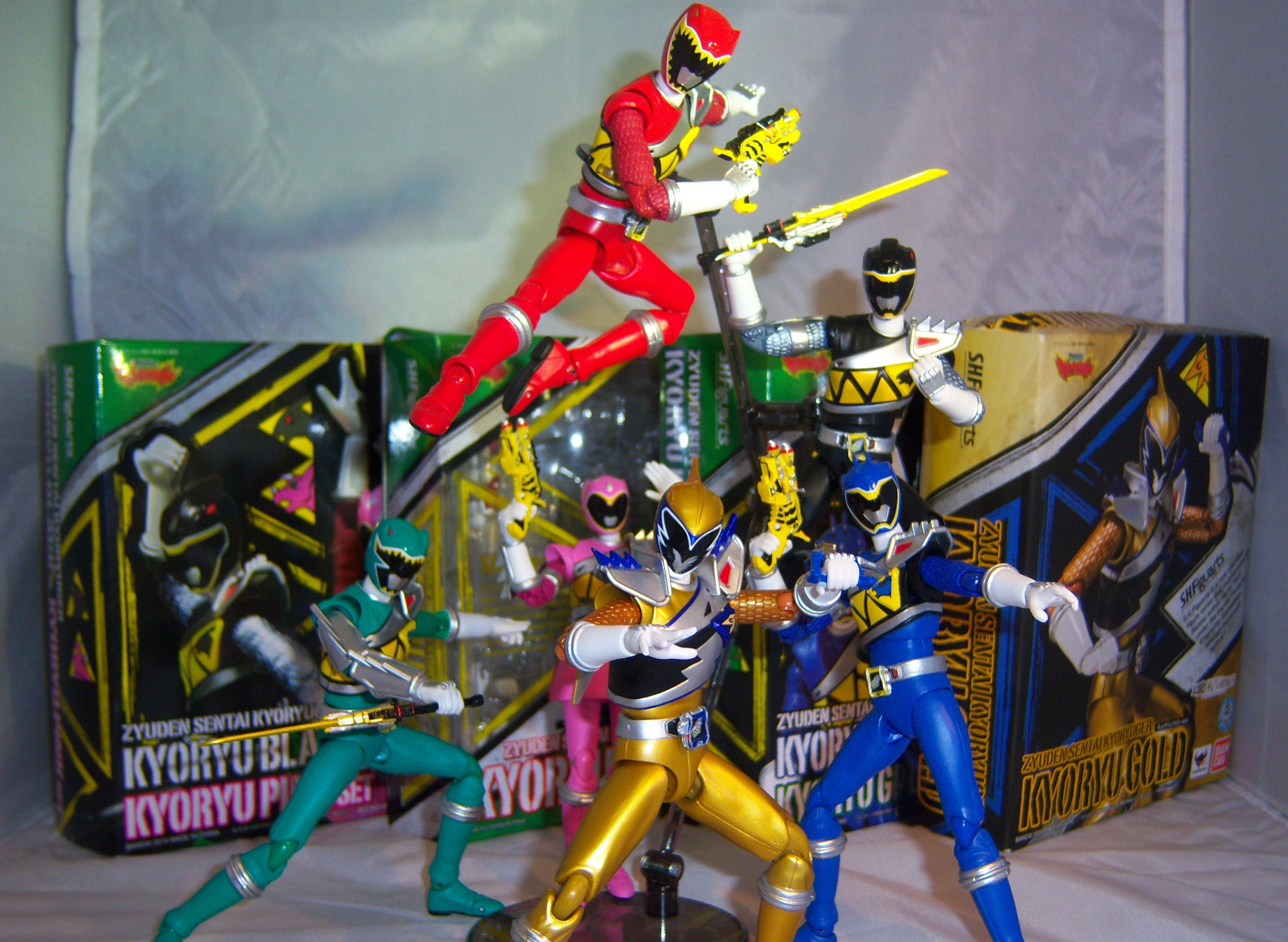 With the latest installment of Saban’s Power Ranger franchise not airing until 2015, it did not stop the toys from coming out. These figures rose in popularity in the states with a quickness after the rumor of the show was confirmed during Power Morphicon in California. The figures came with many accessories to create dynamic poses and weapons not yet featured here in the states but seen in the Japanese footage. 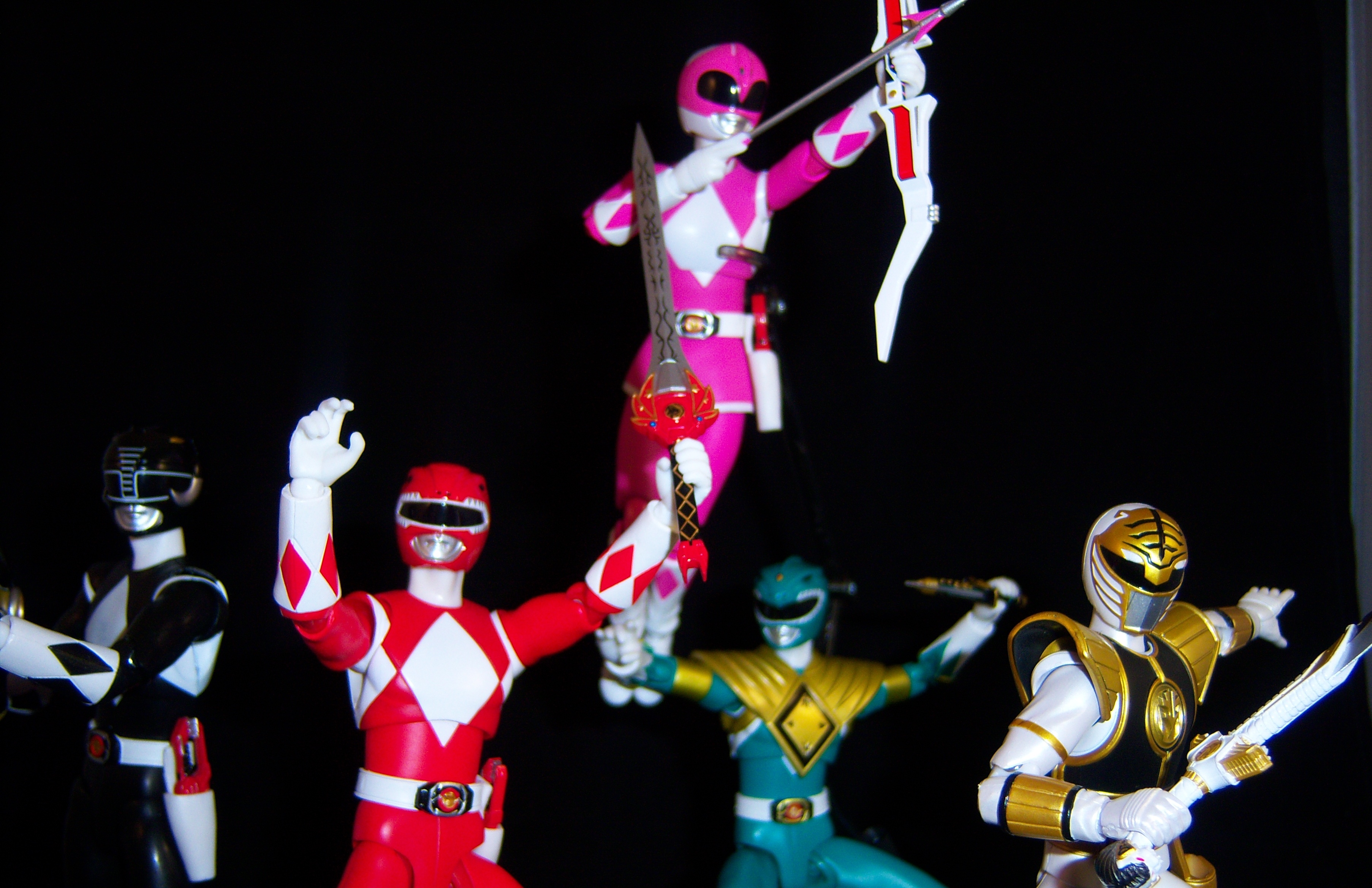 This year is the 20th Anniversary of Saban’s Mighty Morphin Power Rangers airing in America, so Bandai and Tamashii Nations produced special 20th Anniversary packaging for the American releases. They started with the Red, Green, Armored Red, and White Rangers, then released the others within the year… each one adding an extra weapon part to combine to make the Mega Power Weapon. Pure nostalgia alone drove me to complete this set, and it is because of these figures that I started my import craze! 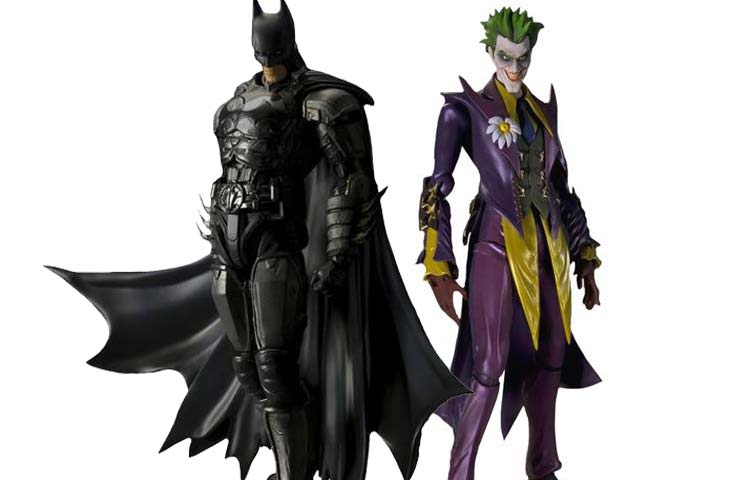 These are expected in soon (YES THERE WILL BE A REVIEW!!) and in my opinion will become the pinnacle of any Batman collection. The MAFEX Batman may be fantastic but the detail that Bandai/Tamashii Nations adds to their items is bar none incomparable. With the addition of Superman and Harley Quinn (Japanese exclusive), this line looks to be taking off and thus filling a void in the articulated figure genre for DC (not to knock DCC but quality control has been lacking on the attempt). With added accessories up the wazoo for both figures, the posing and fight stance options are literally endless. Also, adding in that each figure comes with an alternate head, you have hours to keep yourself busy trying to create that perfect scene!

2015 has some great rumors out there for new action figure imports. Besides the already mentioned Harley and Superman, I am looking forward to the possibility of getting Figuarts Power Ranger Zeo figures.

Thanks to Chino Santos for the photo assists on Mario and Iron-Man!